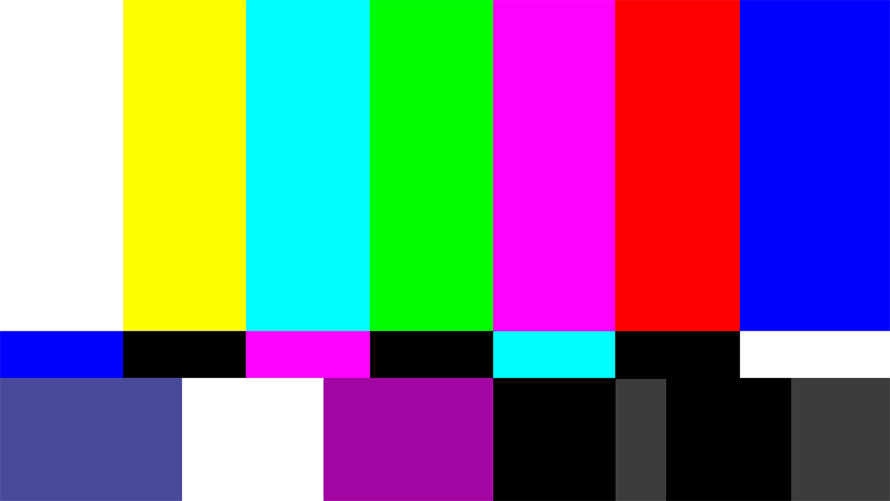 Another petition yesterday soared way past the free licence petition – it called for the abolition of the TV licence.

The petition stated: “Abolish the BBC television license. The quality of BBC programmes do not reflect the price of the TV license. It is far too expensive for the majority of people and should be abolished.”

As The National went to press it had been signed by 170,000 people and Parliament confirmed it too will now be considered for a debate in the Commons.