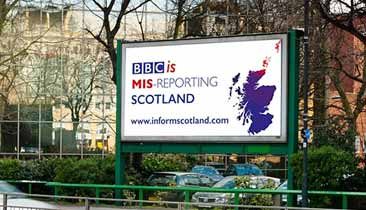 Is the BBC biased against independence?  It’s a straightforward question isn’t it?  And it’s a question that causes angst within some quarters of the independence movement. This week a heated debate ensued over plans by a grass-roots Yes ... 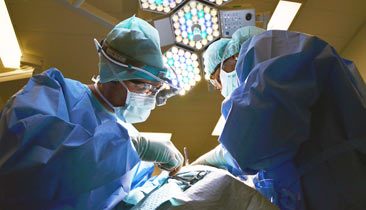 Shouting ‘Operating Theatre’ in a Crowded Fire! Imagining a crisis in NHS Scotland

There is no real crisis worthy of the name in our Scottish NHS. It is largely a bonfire of mass hysteria originating in media misreading or distortion of statistics, fuelled by public servants and trades union leaders with a vested interest in ... 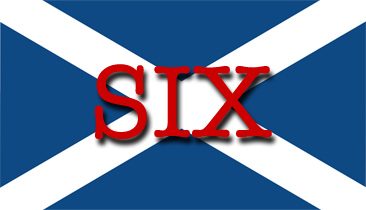 Why we need a ‘Scottish Six’ as long as it’s STV who run it.

On more than a few occasions, I’ve thanked BBC Salford at 6pm for telling us about the endless crises in ‘Hard Tory England’ before BBC Scotland come on tell us how bad things are here without even a sniff of comparison or context. If you were ... 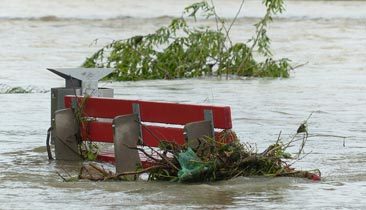 Flooding: has Scottish government done more to keep our heads above water?

As England faces more devastating floods, has the Scottish Government put its finger in the dyke, so to speak? ‘As many as 530 key infrastructure sites across England are still vulnerable to flooding, according to a government review.’ (BBC ... 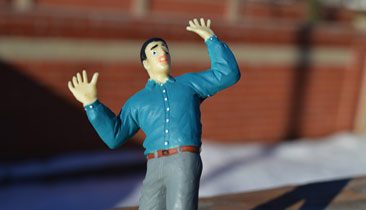 ‘The NHS is failing to achieve key waiting time targets and struggling to balance the books’ This was the headline on BBC Scotland this morning, 27th October 2016 at 09:02. I wasn’t quite awake so when the presenter said ‘NHS’ I thought ...