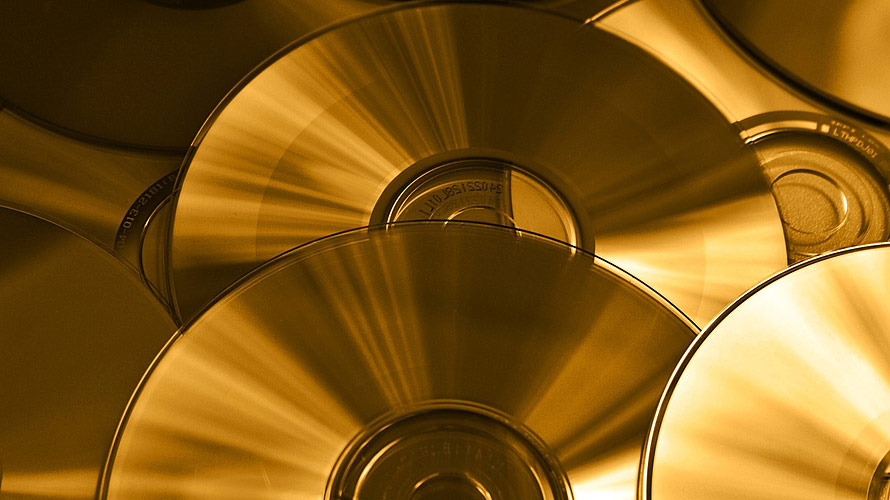 The documentary is now being shown around Scotland at events hosted by dedicated pro-independence activists.  Clubs, theatres and pubs have hosted special screenings of London Calling.  The response to the documentary has been overwhelming with activists keen to promote the film to as wide an audience as possible.

In order for the film to realise its full potential and to maximise impact, it has to be viewed by people who would not ordinarily question the political output of BBC Scotland.  To that end, I have decided to launch this special appeal aimed at raising funds in order to produce DVDs.

The target of this appeal is £20,000.  A not insignificant sum.  Should it be reached it will allow us to create fifty thousand professionally made DVDs.  The DVDs will come in a specially designed folder that will complement the quality of the documentary contained within.  Each DVD will contain the option of displaying subtitles ….