A tale of two failures 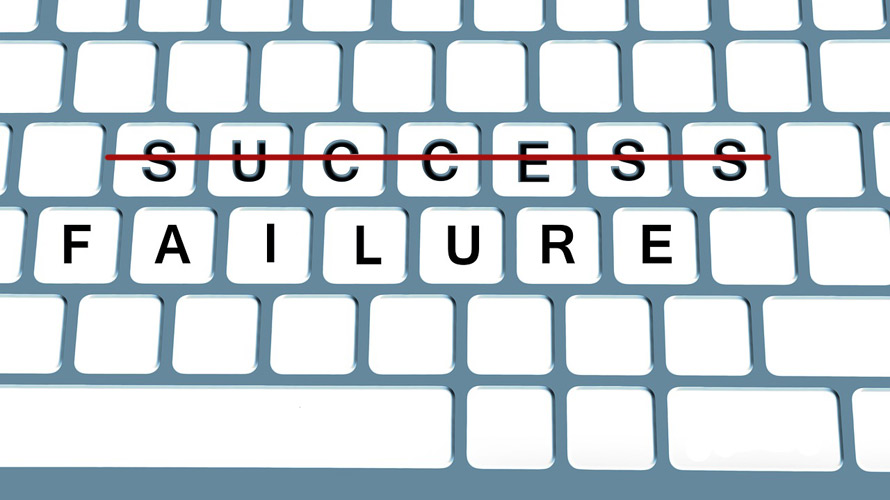 The most striking thing about Donalda MacKinnon’s pleas on behalf of the BBC in Scotland is that she sounds exactly like the leader of British Labour in Scotland (BLiS). The tone is identical. A tone of wheedling condescension that somehow manages to be simultaneously self-effacing and self-righteous. An elusive shifting between superficial mea culpa and thinly-veiled rebuke. An admission of fault from which all the sincerity has been sucked by an underlying insistence that the error lay in a failure to take due account of the public’s obdurate inability to comprehend.

An expression of regret just vague enough to be mistaken for contrition, until the mask slips and we see, not repentance for past behaviour, but rueful resentment that efforts to manage perceptions of that behaviour proved inadequate.

Close your eyes and you could be listening to Kezia Dugdale.