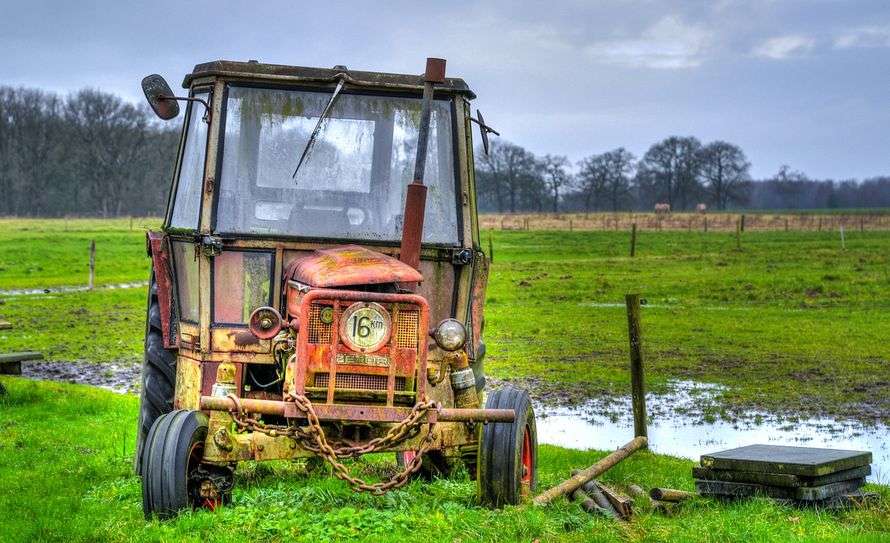 No, they are not.

In a report on the BBC Scotland News Network we are presented with the headline:

I’ll come back to the speech marks. Regardless, the headline is wrong. In fact, agricultural deaths, per head of worker, are lower in Scotland than in the UK as a whole. Given the different size of the worker populations in the two areas being compared, crude figures are meaningless. Only a per capita or ratio figure is statistically meaningful and crucially, informative for the reader.

The article provides the total number of deaths in Scotland as 5 in 2017/18 and 33 in England, in the same year.