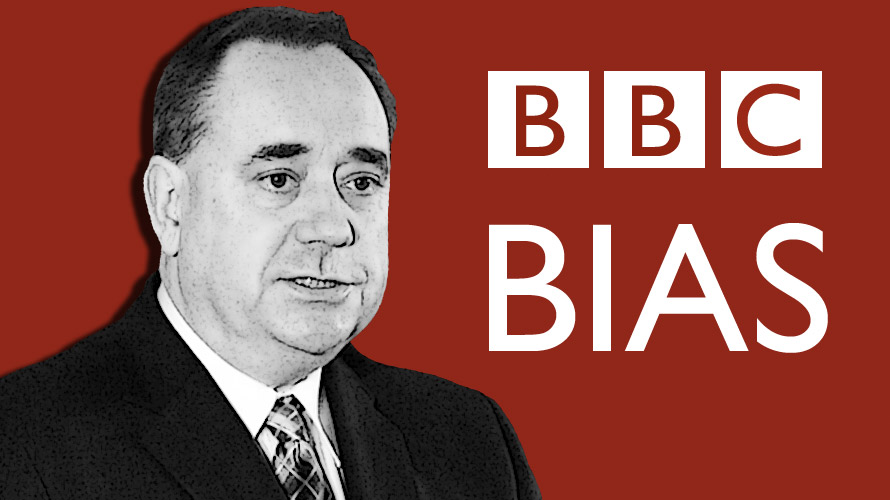 Unionist politicians have seized on allegations against Alex Salmond in order to launch a smear campaign against Nicola Sturgeon.

… The news that former First Minister Alex Salmond had been investigated over allegations he had sexually harassed two female Scottish government employees shook Scottish politics last week.  However there has been nothing but praise for the way Nicola Sturgeon has handled what many agree is a very difficult situation.

… On Monday Unionists upped the ante and launched a smear attack on Nicola Sturgeon.  Scottish Labour implied the First Minister was withholding key information and was engaged in some kind of coverup.