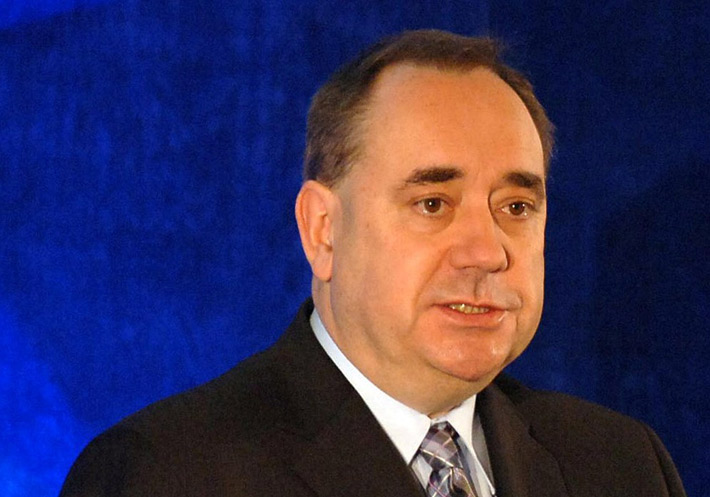 Biased reporting by the BBC in the lead up to Scotland’s independence referendum last year was a “significant factor” in the country deciding to remain part of the Union, Alex Salmond has claimed.

In an interview with The Independent exactly a year on from the historic vote, Scotland’s former First Minister renewed his attack on the BBC’s coverage of the referendum, saying his “biggest regret” of the campaign was not foreseeing the extent of its “institutional bias”….