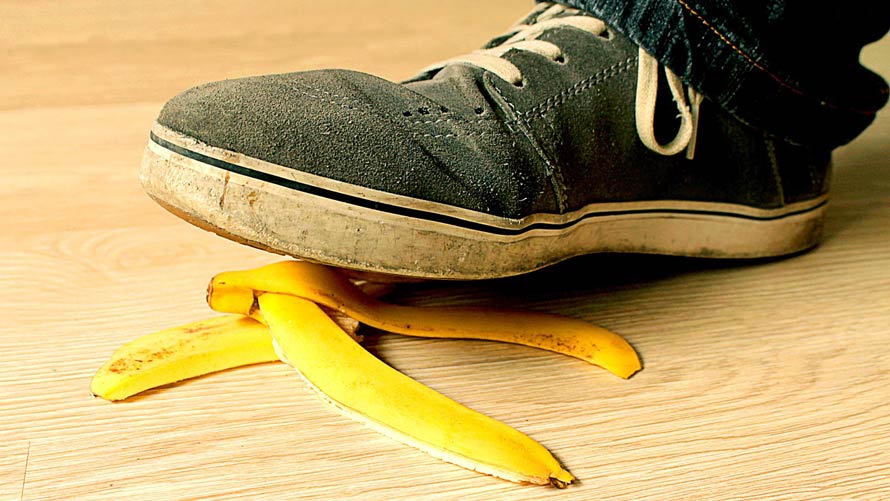 The BBC in scotland – or the BS-C – is at it again. It is no coincidence that every time it presents the view of the ‘man in the street’ the man in question is a die-hard anti-Scottish, British nationalist. It is high time we put an end to this.

It’s rare now that this blog would focus on the same subject or even on the same person two days in a trot, but I am sure most folk will agree the BBC’s ‘man in the street’ star witness for its most recent “NHS meltdown” story, Allan Browne, deserves some special attention. He definitely deserves the attention he claims the hospital never gave him. So let’s give it to him.

Like most state broadcasters the BBC is fond of the Vox Pop, a segment within a news item which purports to give the point of view of the proverbial ‘man in the street.’ We’ve all experienced it in the city; being stopped by some well-dressed youngster with a microphone emblazoned with the logo of a media outlet asking for a comment on whatever it is the media happens to be interested in that day. Allan Browne, the man who broke his ankle on Boxing Day, is presented by the BBC as one such random geezer who has something to say of his experience of the NHS.

Is everything in Scotland ‘near breaking point?’
Bowled out by the softballs
Support for Better Together’s ‘caring sharing’ UK has been fatally undermined
Agriculture deaths ‘higher in Scotland’ says BBC – they are in fact lower – FAKE NEWS!!!
Is Glenn Campbell the most ‘awoke’ Unionist at the BBC or the biggest propagandist?
Forget PISA’s tiny unreliable samples: Scotland has the best school attainment outcomes in the UK
Are NHS Scotland’s average cancer waiting times better?
Reporting Scotland cuts highly relevant section from Nicola Sturgeon interview
BBC admits GDP item was “not clear as it should have been” but denies Reporting Scotland misled viewers
Share
Tweet
Pin
+1