Did Andrew Marr go easy on Ruth Davidson in contrast to Nicola Sturgeon? 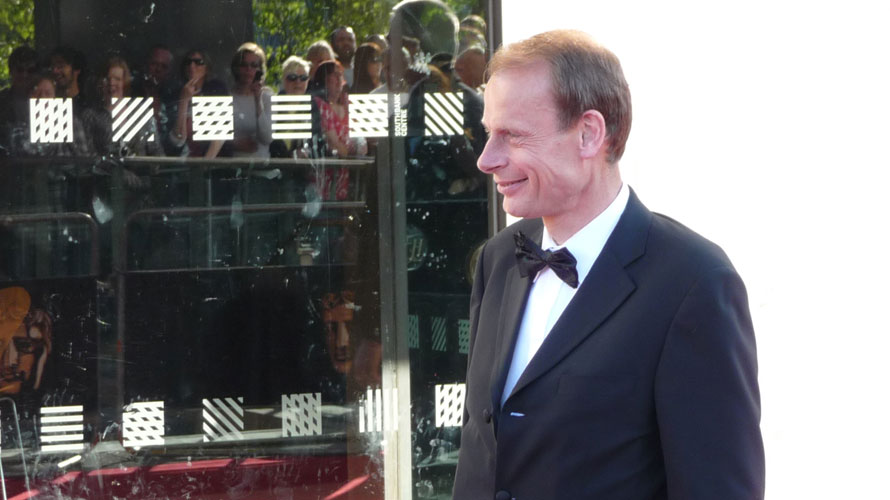 Scottish Conservative leader Ruth Davidson was interviewed on the Andrew Marr show on Sunday October 8th.  The invite to appear on the BBC’s flagship political programme was odd given it was the weekend of the SNP conference.

The Conservative party conference had been the previous weekend and Davidson had enjoyed considerable media coverage.

The Scottish Conservative leader thus enjoyed limelight courtesy of her own party conference then stole some more limelight on the weekend of the SNP conference.

Nicola Sturgeon was also interviewed on the same programme, she appeared after Ruth Davidson.  However questions have been raised over the approach Marr adopted with both leaders.  To many people it appeared as though the BBC presenter gave Ruth Davidson a far easier time than he did her SNP rival.