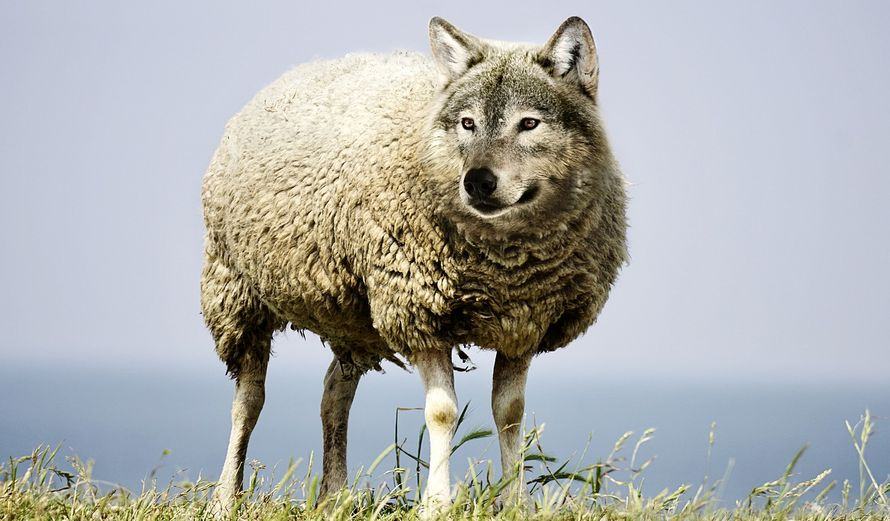 A panelist who is regularly presented as ‘pro-SNP’ by BBC Scotland has backed Unionist arguments on the issue of a special Brexit deal for Northern Ireland.

Andy Collier is a regular guest pundit on Good Morning Scotland.  The journalist is introduced as “former SNP speech writer” due to his previous role as a speechwriter for former SNP leader Alex Salmond.

However questions have been raised over his pro-SNP credentials after Collier appeared to side with Unionists over the issue of a special Brexit deal for Northern Ireland.

“But there are very special circumstances in Northern Ireland.


Previous post
Are Douglas Fraser and BBC seeking to undermine the Scottish government’s Brexit stance?
Next post
A BBC Scotland complaint – A series of Brexit falsehoods