Anger as BBC tells viewers that Scottish GDP had “roughly matched” the GDP of rest of UK, despite it being double 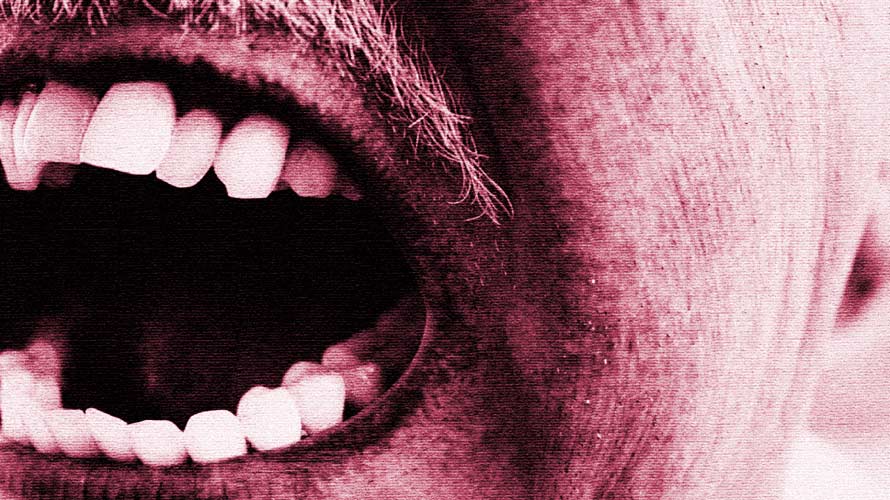 The presenter of Reporting Scotland has come under fire after telling viewers that Scottish GDP had “roughly matched” the GDP of the rest of the UK, despite it being double.

The revised figures prompted headlines across the Scottish media heralding the fact Scottish growth had ‘outstripped’ that of the UK.