Angry wee Billy threatens to ‘blow the lid on the BBC’ 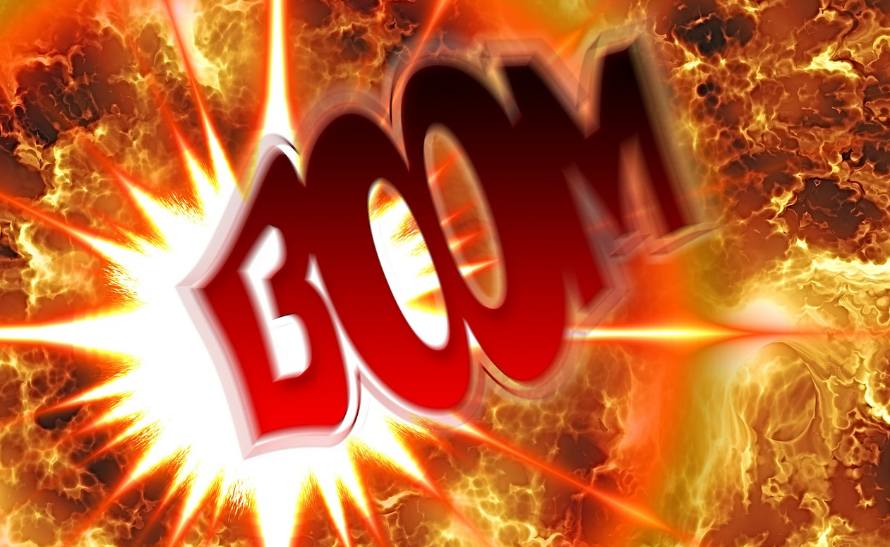 THE Unionist Question Time audience member who sparked controversy due to his appearance tally has threatened to “blow the lid on the BBC”.

Billy Mitchell, who refers to himself as “orange jacket man”, said that claims he appeared on the show four times were “not even close”.

… In a letter sent by Ian Small, BBC Scotland‘s head of public policy & corporate affairs, to all Scottish MPs and MSPs, the BBC claimed Mitchell had filled in his application form for the show inaccurately.

… Mitchell claimed he was ready to “blow the lid on the BBC again”.


Previous post
Workplace Parking: BBC Scotland is preparing the ground for yet another Scottish Tory scam
Next post
How Reporting Scotland INVENTED a crisis of infected hospitals for us