Do BBC struggle to understand simple statistics, or do they purposefully misrepresent them? 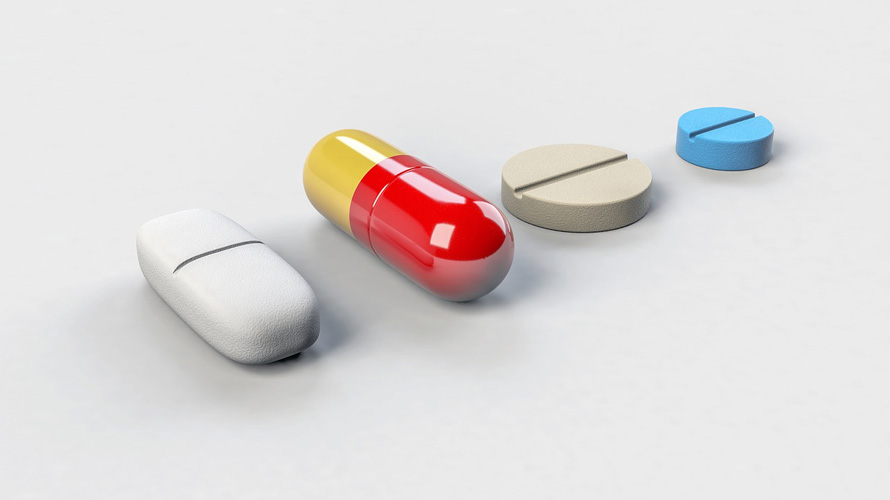 On BBC Reporting Scotland after 6.30pm, last night, we heard:

‘The number of young people in Scotland on anti-depressants has increased by 10% over the last three years. There were similar increases in England and Northern Ireland.’

The increase in England was 15% or 50% higher than that in Scotland. The choice to report the increases over three years was arbitrary and designed to maximise and dramatize the headline figure.

This increase of 8 from well over 5 thousand represents an increase of 0.14%, is statistically insignificant, much smaller than ‘small’ and consequently not worthy of reporting or should have been reported as ‘not significantly different’. Further, some context is clearly needed if we are to fully understand the statistics.