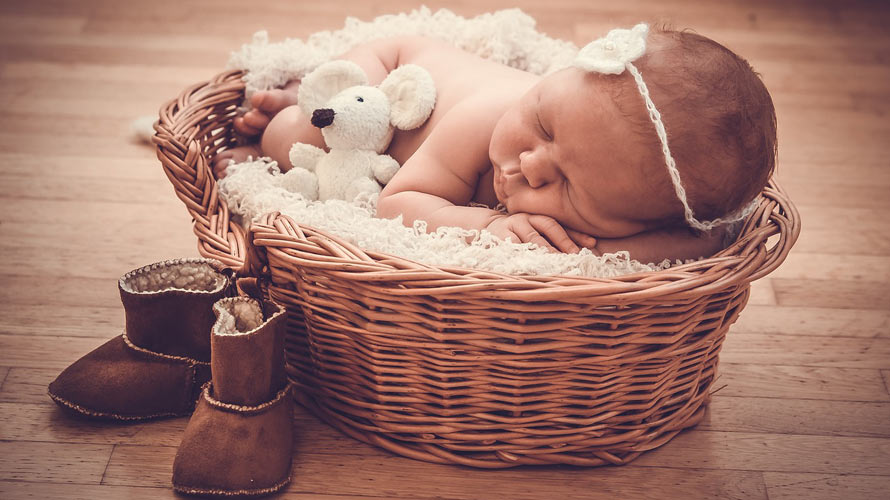 Babies were in the news last year … or rather baby boxes.  Back in August 2017 the Scottish Government announced its intention give a Baby Box to all new mothers.  A sturdy box that can double as a cot containing stacks of goodies for the newborn.  A good news story you’d think?  Well not quite.

Sounds ominous doesn’t it, alarming even for mums to be.  The actual news report was pretty negative.  It contained a clip of someone called Frances Bates casting doubt on claims apparently made by the SNP.

The then Scottish Govt Minister Mark McDonald was allowed to respond to the so-called warning later in the item.  But the item had undoubtedly cast a cloud over what should have been a postive story for the Scottish government.

BBC Scotland had managed to turn a good news story into bad news.  Has the BBC always been so negative about Baby Boxes?  Take a look at the following BBC news report.