What’s this? The BBC are actually letting SNP members onto their shows now??? 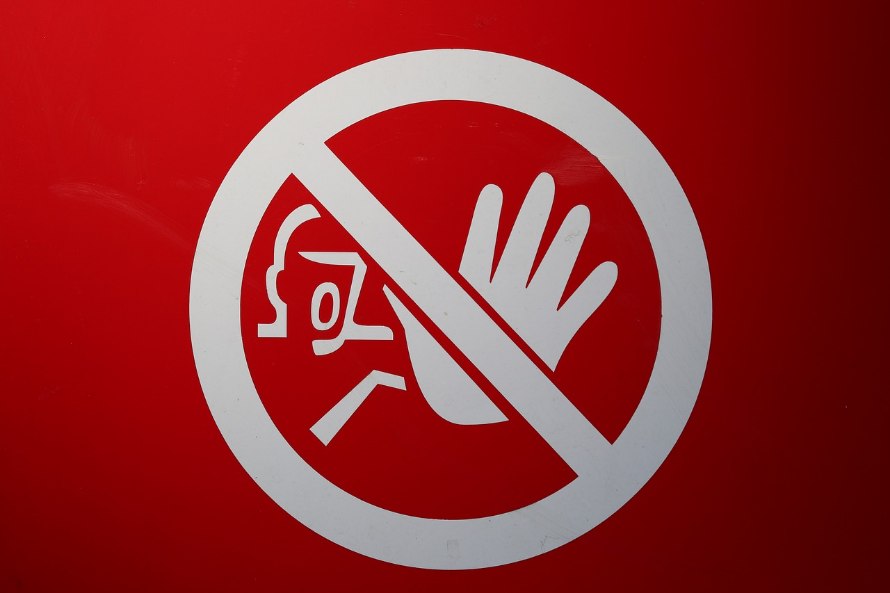 THE SNP have pledged to “burst the BBC’s Westminster bubble” as figures were revealed on the party’s appearance numbers in March.

SNP depute leader Keith Brown said the BBC had been “rumbled”, with five SNP appearances on Newsnight coming after our report that out of 66 politicians invited on the show in February, not one was from Scotland’s largest party – which had received no invitations from producers.

…Brown said: “The BBC has been rumbled and is desperately trying to cover its tracks.

Why does Reporting Scotland’s ‘dysfunctional’ breast cancer department have ‘average’ death rate?
Contrary to this morning’s Reporting Scareland, Scotland has more than its share of Radiology Consultants
Exploiting one tragic prison suicide to fake a crisis. Yes, it’s Reporting Scotland again…
Jackie Bird and her ‘detectives’ think they’ve found a ‘dysfunctional department’ of the NHS
BBC Director General admits problem with ‘impartiality’, while BBC Scotland won’t
Is there less poverty in Scotland: Will BBC Scotland INFORM us?
Wake-up Reevel! Scotland has nearly twice the number of firefighters per head of population as England and deaths are fa...
BBC Scotland LIES about ‘systemic problems’ as Police and Fire reform leads to actual and major benefits
Trafficking of children more than 50 times higher in England than in Scotland
Share
Tweet
Pin
+1


Previous post
Why does Reporting Scotland’s ‘dysfunctional’ breast cancer department have ‘average’ death rate?
Next post
Wings Over Scotland hits out at the BBC after they trash Lotto winners who donated to the SNP