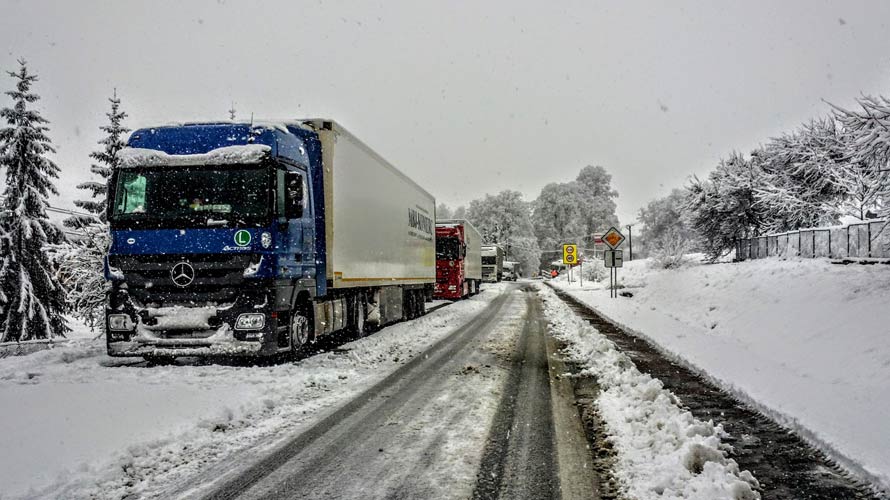 The BBC has admitted it “misquoted” First Minister Nicola Sturgeon after one of its most high-profile presenters claimed the SNP leader had criticised HGV drivers following last week’s snow blizzard which left many vehicles stranded.

In a response to complaints, the BBC said it had “… unintentionally misquoted Ms Sturgeon in making reference to HGV drivers”.

The issue followed an edition of Reporting Scotland in which viewers heard presenter Jackie Bird say: “There was criticism today from the First Minister for some HGV drivers who ignored the red weather warning to stay off the roads.”

Thanks from all the team at Inform Scotland.
misquoted

BBC Scotland fails to offer any challenge to Gerry Hassan’s controversial views
NHS Scotland – neither as bad as critics or as good as SNP claim?
BBC Scotland’s targeting of Scottish institutions intensifies as focus turns to ScotRail
BBC Scotland – The evidence continues to mount
UNEMPLOYMENT IS OUT OF CONTROL in Scotland!!!!!!!!!
BBC targeted Wings Over Scotland Youtube account after complaint from Scottish Labour councillor
BBC at Pacific Quay running scared from Inform Scotland advan
BBC Scotland doesn’t give a frigate about the truth
BBC Scotland comes under fire over ‘Irish Foreign Abuse’ caption
Share
Tweet
Pin
+1