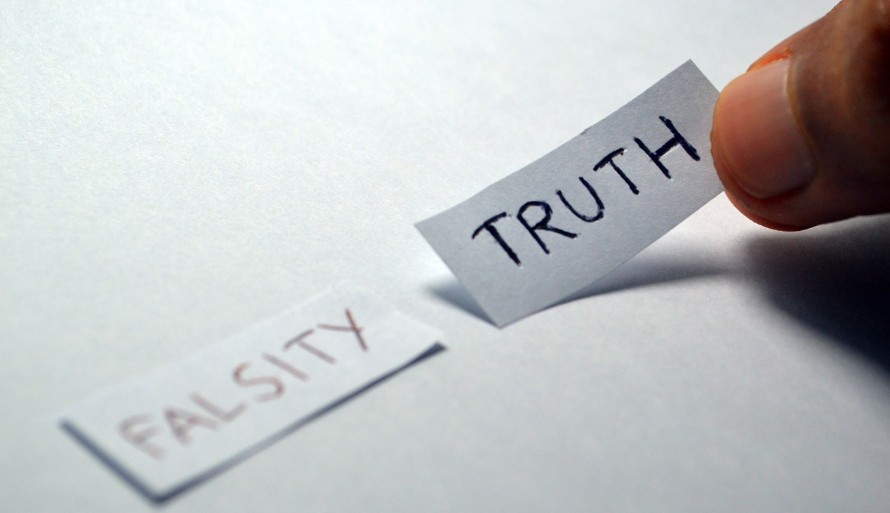 Though far from eye-catching, the headline above is not that bad, though more speech marks would make it more accurate and informative:

‘Some’ schools ‘unable to find’ ‘some’ staff they ‘need?’

Based on, no surprise, the combined work of the Lib Dems Broadcasting Liaison Office and BBC research officers, McIvor offers us this kind of thing:

All very interesting in a gossipy sort of way but we don’t get any statistics to help us judge the scale and severity of the problem. Could that be because the statistics are not very worrying?

BBC Scotland and Main Stream Media peddle clickbait journalism in order to push their own political agenda
BBC Scotland accused of manipulating rail fare increase story
A look back at the worst of BBC Scotland in 2018
Reporting Scotland’s ‘Bloody’ bias by omission to protect Labour and Conservatives and splatter the SNP
BBC Scotland phone-in hands Labour councillor platform to attack SNP
BBC Scotland producer accuses viewer of spreading “conspiracy tosh”
BBC Flood propaganda – Is SEPA pushing for more funding or is BBC Scotland News full of solid effluents?
BBC Scotland: ‘All morbidly obese people are by definition obese’ so we can do what we like to scare and titillate you...
BBC Scotland look the other way as Labour and Tories collude to betray Scotland on fisheries bill
Share
Tweet
Pin
+1