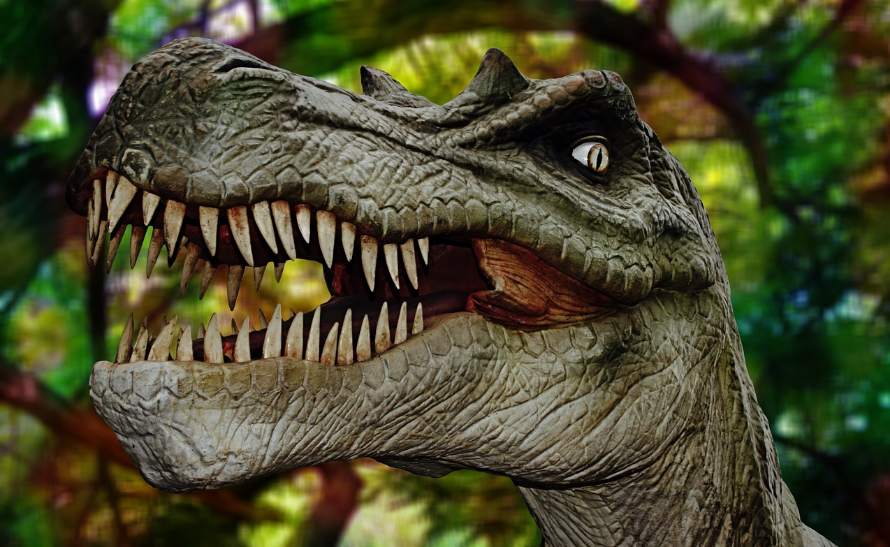 BBC Scotland bosses have defended their new channel after audiences for one edition of flagship news show The Nine dropped to just under 9000.

According to the Sunday Mail, viewing figures this month have ranged from a high of 36000 on April 4 to just 8980 on the first day of the Clutha disaster inquiry on April 8.

The channel’s quiz show, WonderBall, recorded figures as low as 2760.