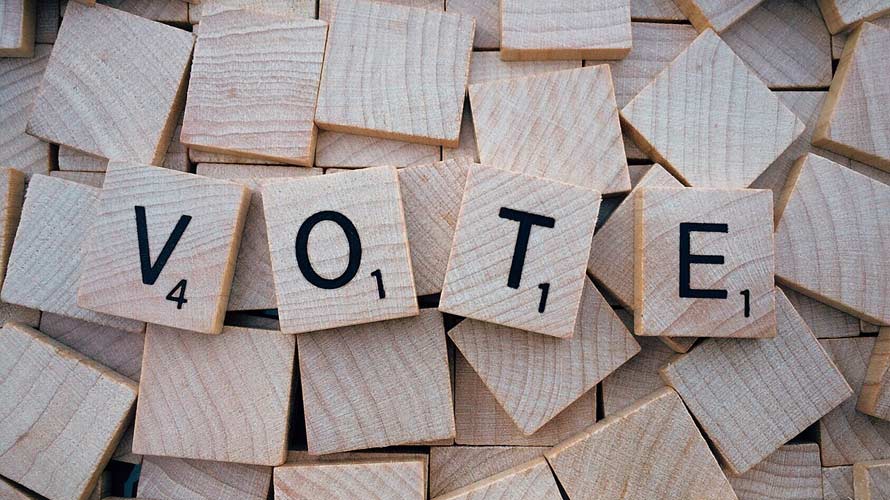 Editor’s note :  The British Bias Corporation trying to influence an election ….  who would have thought?  Just more run of the mill BBC bias ….

…. The state broadcaster is currently running what can best be described as a campaign aimed at highlighting what we might call contestable constituencies. More importantly though, and this is the key point, the BBC is openly broadcasting which parties are the likely front runners.

The last voice heard in the above clip is journalist Andy Collier who, believe it or not, is supposed to be the SNP voice in Radio Scotland election discussions.  But let’s leave that for now.

Such broadcasts can only benefit Unionist parties. Both Scottish Labour and the Scottish Conservatives have already signalled support for tactical voting, and for good reason; the Unionist vote is more susceptible to splitting than the Independence vote. By highlighting the target constituencies and the Unionist parties targeting them, BBC Scotland is effectively carrying out pro-Union tactical campaigning ….