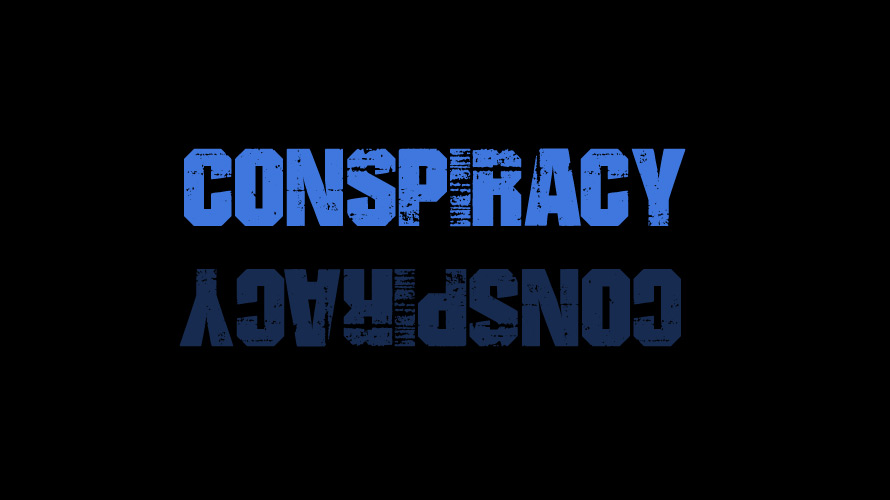 Editor’s note :  An old article here, but one worth taking another look at ….  Naturally, we do not agree with the writer’s assertion that the concept of BBC bias is a ‘delusion’.  Likewise, the term ‘cybernat’ is a blatantly desperate piece of propaganda designed to deride anyone who dares to question the narrative of the biased mainstream media.  But what do you think?  Do you believe that the concept of BBC bias against Scottish independence is a ‘grand cybernat delusion’ or self evident?

From MI5 conspiracy theorists to dwellers in the Celtic twilight, Scotland’s independence cause has long attracted the support of those with singular and colourful imaginations. But attacks on the media in general, and the BBC in particular, in the run up to and since the 2014 referendum have created a paranoia not seen before in the SNP’s history.

To these people at the medicated end of the national cause, newspapers and broadcasters are the full-on, cask strength enemy. They’re viewed as working together enthusiastically in a common battle for the obliteration of nationalism and all it stands for, with editors and journalists maliciously crawling over each other in order to earn their knighthoods and CBEs.

This grand cybernat delusion has become something of a cottage industry. Complaints and theories choke up social media. Crowdfunding has been employed to feed the beast. An entire book has been written obsessing against the BBC ….


Previous post
Jim Murphy : “EU is our ‘s biggest market”
Next post
The job of protecting Scottish poor from excesses of Tory austerity