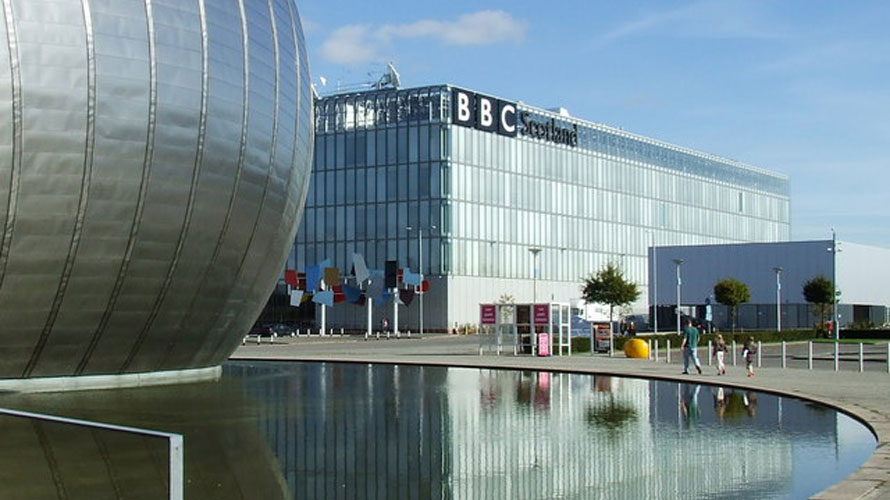 Kenny McBride is a Wings reader. This is his personal experience and view.

A couple of weeks ago Ian Small, BBC Scotland’s Head of Public Policy, wrote anarticle for the Scotsman addressing the question of anti-independence bias at Pacific Quay. Naturally he defended the Corporation strongly, but he also made what seemed like an invitation:

“The issue over BBC content being posted online brought a further consequence, with over 200 people turning up at Pacific Quay in Glasgow last week to demonstrate against BBC bias. We offered to talk. That offer still stands. We want to engage, constructively, in dialogue with those who question our journalism or are suspicious of our decision-making.”

I was sceptical, of course, but nothing ventured, nothing gained, so I decided to act.

I didn’t want to go in without hauners, and I knew who I wanted by my side.