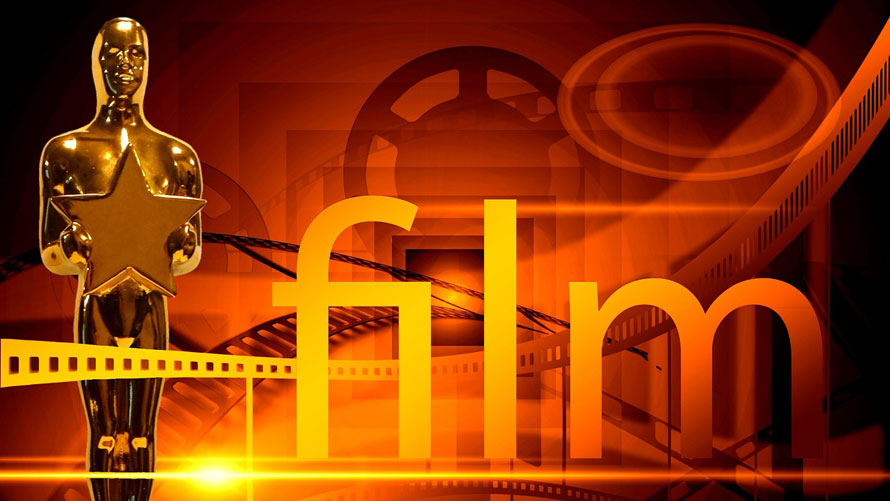 A documentary highlighting the BBC’s pro-Union coverage of Scotland’s independence referendum has been nominated for two prestigious awards.

London Calling, directed by filmmaker Alan Knight, is in line for two Wincott awards, Journalism of the year and also the Video journalism award.  It was nominated for the awards by London based Dartmouth Films.

The documentary, which has been ignored by Scotland’s main stream media, was released in 2016 and has been seen by over one hundred thousand people.