BBC protects Davidson but always has Sturgeon in the cross-hairs 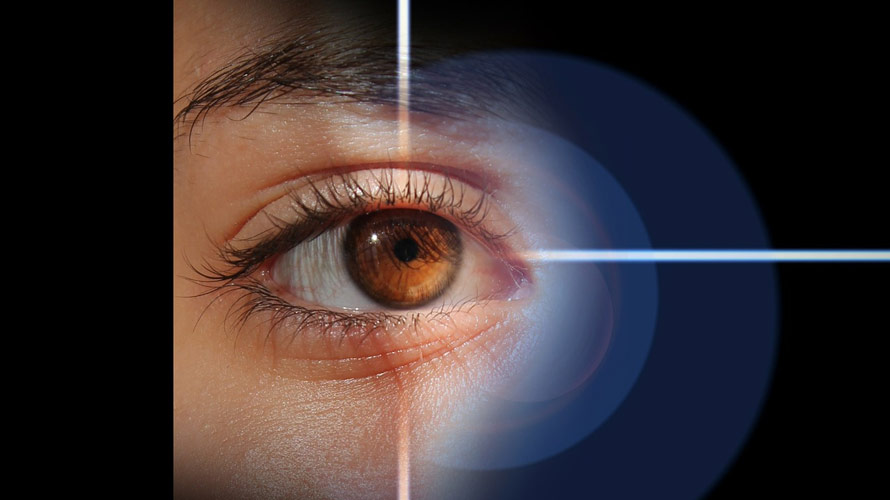 What was the biggest story of the general election campaign last week?

I’d argue it was a photograph linking Ruth Davidson with someone who it later transpired was responsible for posting racist and sectarian abuse on social media.

John William Buchan had also called for someone to “take down” and “take out” First Minister Nicola Sturgeon.  The Facebook and Twitter accounts of the Company Director and former fisherman were later closed down.

The Press and Journal newspaper reported that Buchan has since been reported to the police. This though hasn’t merited a mention on BBC Scotland which is odd given that similar online threats against prominent Better Together supporter JK Rowling back in 2014 did lead to headlines ….

BBC ignore their own guilt in Michelle Thomson case and focus on Sturgeon
When Reporting Scotland are caught lying, they say it ‘did not quite come out as intended’
BBC forced to apologise after misrepresenting GERS figures … again
Shouting ‘Operating Theatre’ in a Crowded Fire! Imagining a crisis in NHS Scotland
A tale of two failures
BBC Scotland use Professor’s ‘expert opinion’ on NHS Tayside’s mental health unit, but his book ...
The asymmetric war – We can help Wings Over Scotland defeat the BBC!
BBC Scotland fails to offer any challenge to Gerry Hassan’s controversial views
BBC is a state propagandist for Brexit says former Labour Minister
Share
Tweet
Pin
+1