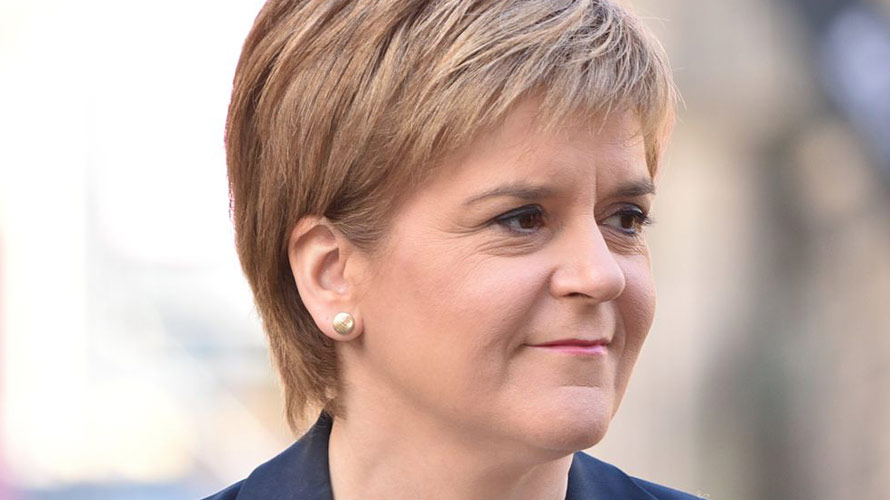 Nicola Sturgeon slammed the Tories’ smear campaign against her in an interview. The BBC edited her comments out

The BBC has once again been accused of ‘manipulation’ in its reporting, after it emerged that an interview with Nicola Sturgeon was heavily edited before appearing on Reporting Scotland. The broadcaster took out parts of Sturgeon’s comments that were crucial to the piece. But it’s not the first time this has happened ….

…. It’s not only Jeremy Corbyn who is subjected to seemingly blatant media manipulation and bias. The SNP and Sturgeon seem to have an issue with the BBC leaving crucial comments of theirs on the cutting room floor. Bias by omission? Possibly. The BBC not giving its viewers the full story? Definitely…..