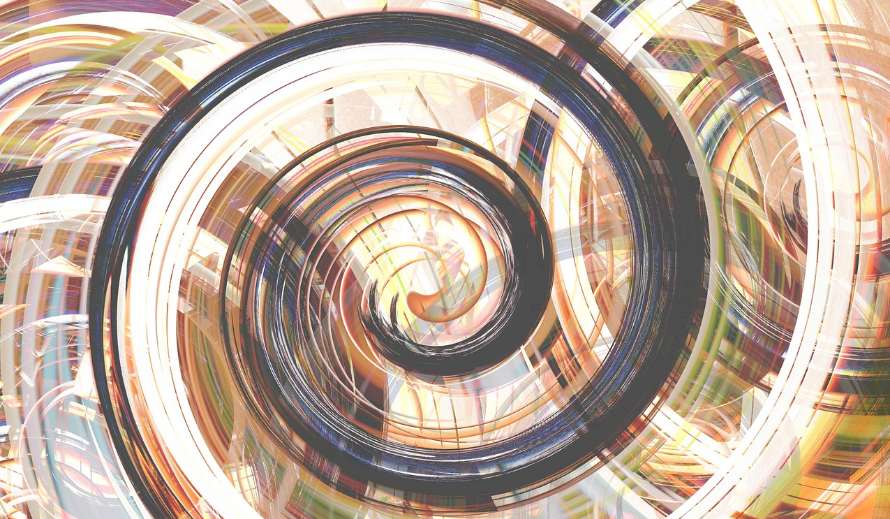 Earlier in the day, we heard the fact that ‘the vast majority of’ or ‘95%’ of cancer patients expressing positivity about their care, could be presented by Reporting Scotland, as merely ‘most.’ It was a clear attempt to continue a campaign against NHS Scotland and the Scottish Government, by proxy. In that case we might call it bias by distortion or, in common parlance, lying.

Later, we heard opening the report, this claim:

‘Many cancer patients are missing out on emotional, financial and practical support which they feel should have been available to them.’

They do go on to tell us that the above is ‘part of a survey’ and that 95% rated the care positively, ‘but just over half got sufficient psychological and emotional support.’ So ‘many’ turns out to be less than half