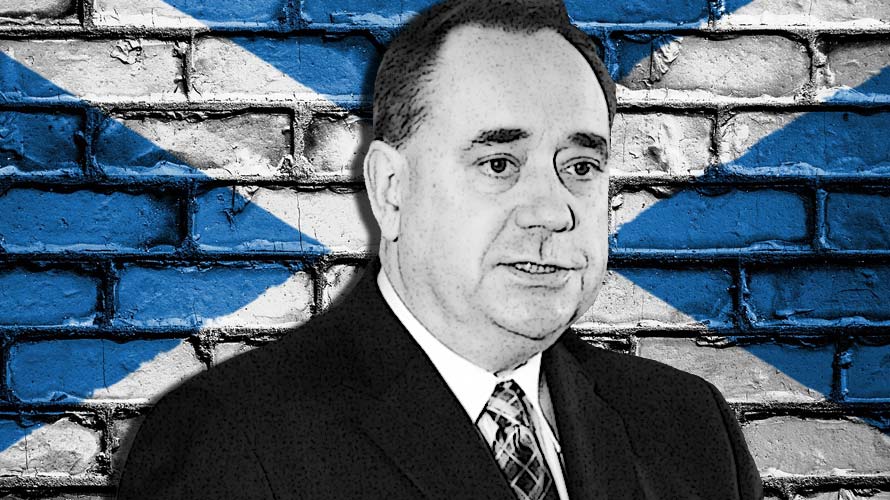 Alex Salmond has said the SNP will not be caught off guard by the BBC’s pro-Union coverage when the second independence referendum is called.

The former First Minister revealed that he had a “blind spot” for the broadcaster in 2014 believing it would cover the referendum campaign impartially.

Speaking at an event in Morningside this week, the SNP’s former leader said: “Why was my blind spot the BBC? Well, every single election campaign I had fought in 30 years – every single one, once you got into the campaign proper, broadcasting was fair and square. It was absolutely fair and square. And that didn’t happen in the referendum.”