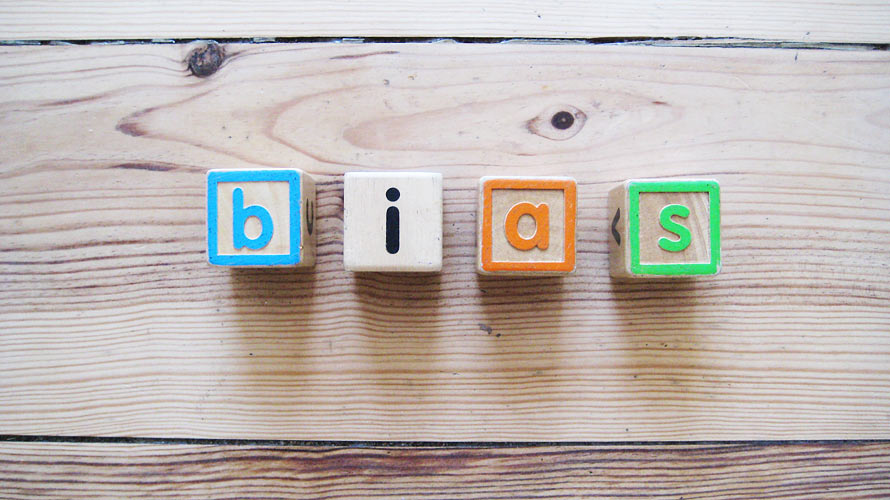 The most egregious area of BBC bias and misreporting in Scotland is the coverage of the NHS.

BBC’s coverage of the NHS in Scotland eschews the context of the worse performing NHS in comparison to the English, Welsh, or Northern Irish NHS’s.  Typically there is a failure to report the Scottish NHS’s positive achievements where the other three national NHS’s are failing.  Reports are consistently lacking context.

Below are just 19 examples of BBC bias from this year, click here for many more.  To find out more about the new BBC / Ofcom complaints procedure click here.  To see our BBC complaints archive click here.

BBC Scotland wrong – surgery in Scottish hospitals is just as safe at weekends.

We had such language last year predicting crises in NHS Scotland over the Christmas/New Year peak demand period. No such crisis happened in Scotland though many did in England.

Reporting Scotland’s tendency to report frequently, negatively, and in an often exaggerated, even inaccurate way about NHS Scotland may actually be doing damage to the health of potential patients, actual patients, relatives and staff.

The report has no context but only personalisation. First year journalism students learn that good professional journalism can have the latter to interest the viewer but must also have the former so that the viewer can put the figures in context.

Despite the relative success of the Scottish NHS,  BBC Scotland has pursued an agenda aimed at creating the perception of a crisis in Scotland.

We’ve heard over the last few days, from the BMA leader, that NHS Scotland is ‘near breaking point.’ Indeed, in Sunday’s interview (15.1.97) with Gordon Brewer, he and the Tory MSP interviewed used the phrase about ten times. Neither, of course, offered any evidence but merely anecdote.

…. around ten times his claim that the NHS Scotland staffing was ‘stretched to breaking point.’ You’ll know, of course that that phrase might well be applied accurately to NHS England but there is absolutely no evidence of such a crisis in Scotland ….

This report is both pathetic and unethical and was the 8th negative NHS Scotland story in 8 days. STV had only 3. Reporting Scotland should be ashamed.

BBC Scotland did not gave us the relevant context by comparing the situation in NHS Scotland with that in NHS England.

Predictions of NHS Scotland failure earlier in the year have not come to pass. BBC Scotland’s website could only report tamely on an increase in demand for ambulances but offered no evidence of problems meeting it.