Here are some excellent books and films we highly recommend on the topic of BBC bias on Scottish independence.  In our opinion these are invaluable resources.

The book was published in April 2015, seven months after the referendum. The cost per copy was £9.99 for a paperback and £1.99 for the Kindle version. 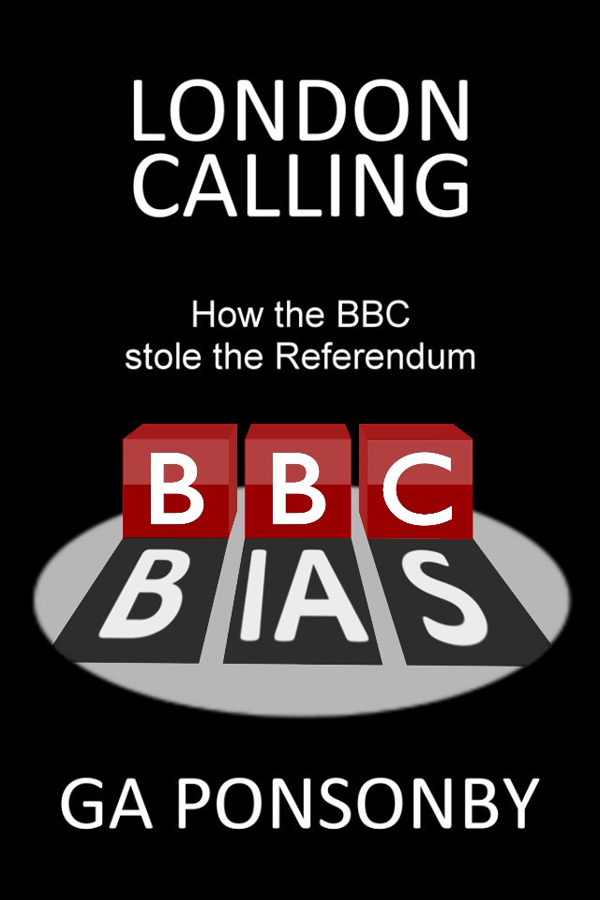 Professor John Robertson, of University of the West of Scotland, provides a detailed account of the role the Scottish and UK media played in the Referendum Campaign. The book triggered a heated dispute with BBC Scotland, a summons to the Scottish Parliament and a storm in social media as Professor Robertson demonstrated the BBC’s bias. This book is free to download. 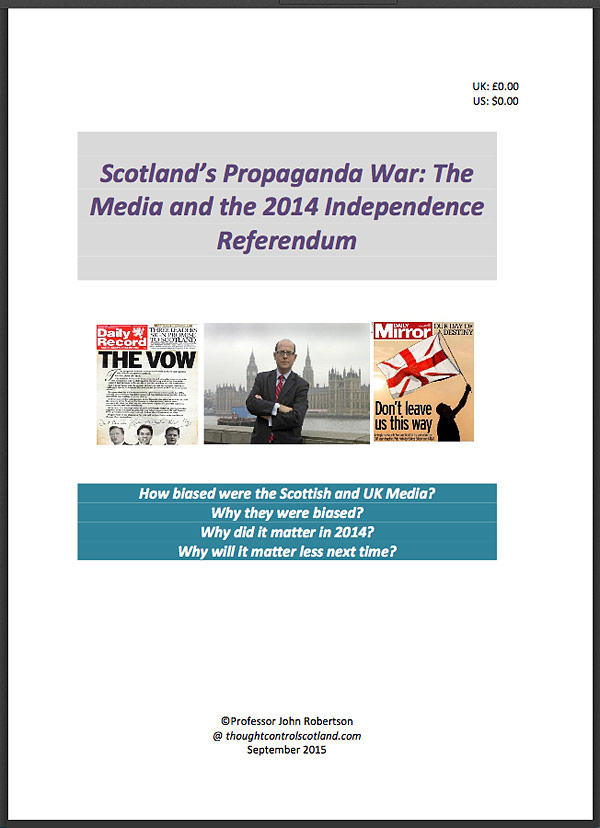 This film “ LONDON CALLING: BBC bias during the 2014 Scottish independence referendum “ has been playing to packed audiences from late 2016 into 2017 and gone viral on the internet as hundreds of thousands of people learn about the scandal of the BBC’s coverage and how the BBC stole the Scottish Independence referendum. 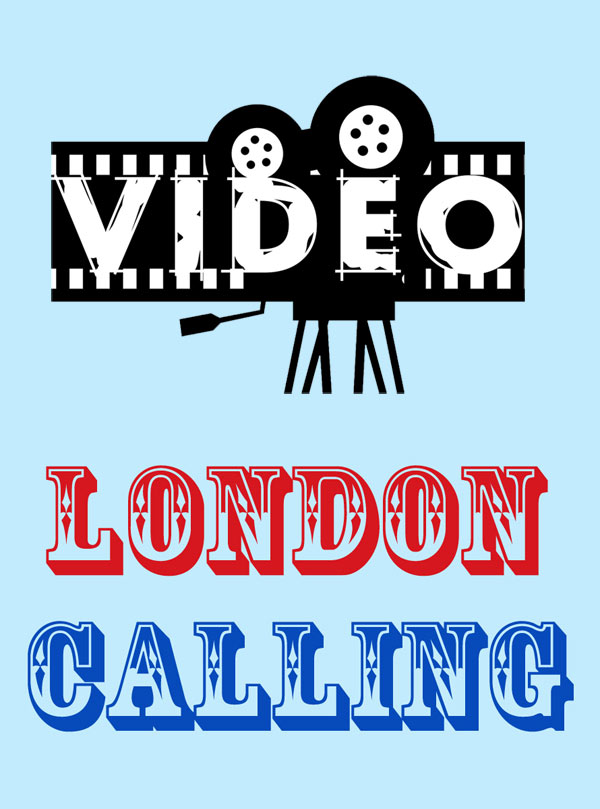