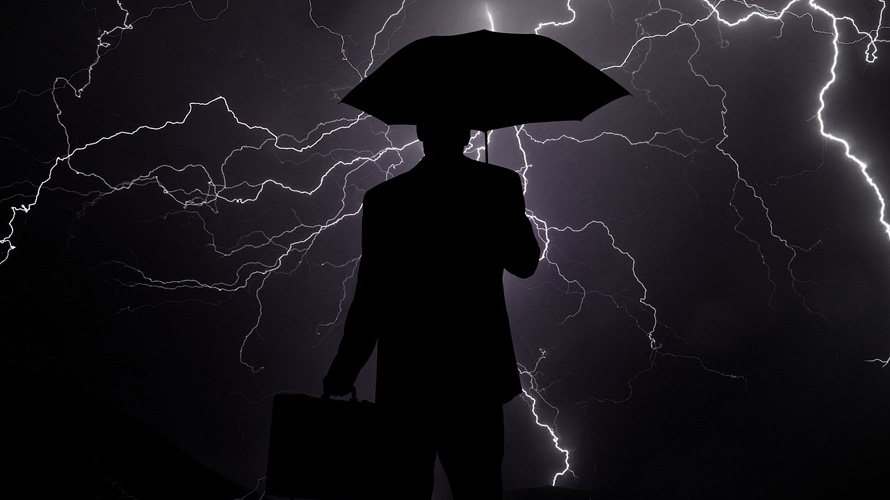 BBC Scotland’s flagship news programme has refused to report an intervention by UK Labour leader Jeremy Corbyn in the so-called ‘Power Grab’ dispute after he backed the Scottish government stance.

Mr Corbyn had been on a visit to Scotland where he was scheduled to make a speech on Royal Navy shipbuilding contracts.

He said: “I’m very happy that the Scottish Labour party will be voting against [the bill] because frankly there is a power grab going on by Whitehall on the EU withdrawal. What they’re doing is taking powers from Brussels that ought to go to Scotland ….

Stuart Campbell : “Independence would directly cause the BBC to lose about 200 million pounds a year.”
Scotland’s economy is booming – Reporting Scotland ignores it
BBC Scotland’s bias against Nicola Sturgeon and favor towards Ruth Davidson
BBC caught trying to hide leaked recording that would humiliate Theresa May
Bowled out by the softballs
As Alan Knight predicted – BBC promotes P1 assessment stunt without highlighting Ruth Davidson’s chicanery
Analysis of a Good Morning Scotland interview with John Swinney
My complaint to BBC re bias in their report on Business Confidence
A BBC Scotland complaint – Coverage of EU Withdrawal Bill
Share
Tweet
Pin
+1