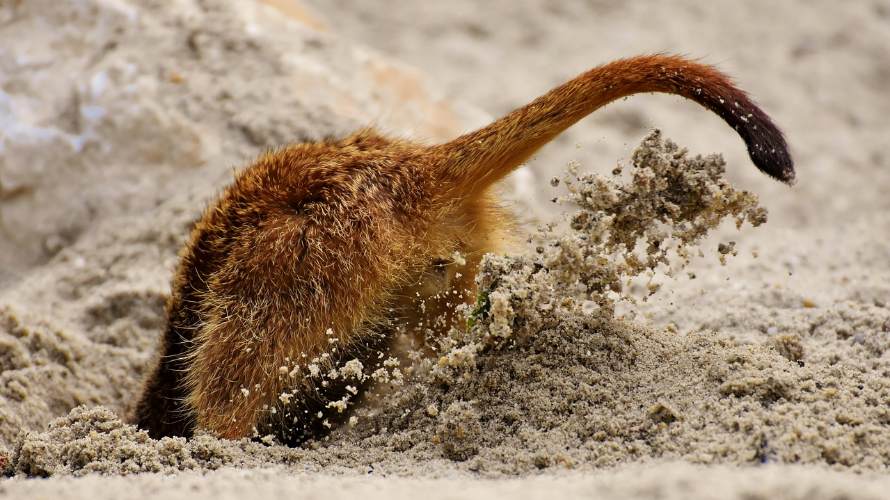 THE BBC is under fire over its refusal to respond to complaints from the SNP about its EU election coverage.

The party contacted the BBC with concerns about the coverage on its Weekend News broadcast on May 19.

A news package ahead of the May 23 vote featured the Brexit Party, Change UK, the Tories, Labour and the LibDems.

It included clips of Vince Cable and Chuka Umunna, who had been on the Andrew Marr show – but omitted Nicola Sturgeon, who had also appeared on Marr.

… The SNP sent its complaint to the BBC, but senior figures at the broadcaster refused to respond.