When Reporting Scotland are caught lying, they say it ‘did not quite come out as intended’ 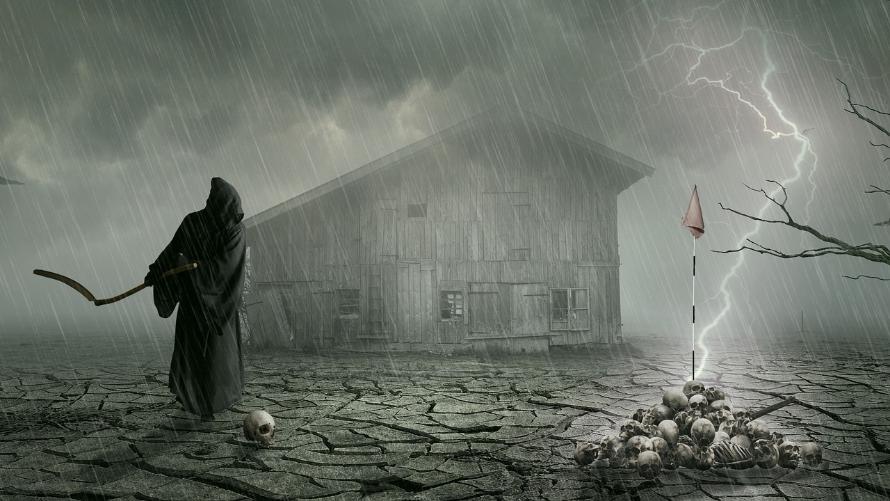 On 24th January, I wrote to BBC Complaints saying:

‘With regard to deaths at the QEU Hospital in Glasgow, Lisa Summers said: ‘It became clear that two patients had died as a result of this particular infection.’ This is patently untrue. In one case, the patient absolutely did not die as ‘a result of’ the infection’ but because of ‘an unrelated cause’. In the other case it was as, Lisa put it later ‘contributory’. The infection was found in the blood stream of the second patient but clearly this death was also not ‘as a result of’ the infection.’

On 11th February after apologies for delay, they replied at some length, essentially waffling and attempting to screen the lies with redundant comment. The full response is below but the key points remain:

1.      The use of the inaccurate and misleading phrase ‘as a result of’ in the case of the child death where the infection was a contributory factor is not excused by it having been said in a live interview.

2.      The use of the inaccurate and misleading phrase ‘as a result of’ requires correction and is not sorted with subsequent qualification. You cannot qualify a lie.

3.      The use of the inaccurate and misleading phrase ‘as a result of’ in the case of the adult who died from unrelated causes required correction and cannot be sorted by mere clarification.


Previous post
EXCLUSIVE: Ofcom refuses to investigate BBC Scotland complaints
Next post
Reporting Scotland editor apologises for Jackie Bird being wrong and ‘has a word with her’