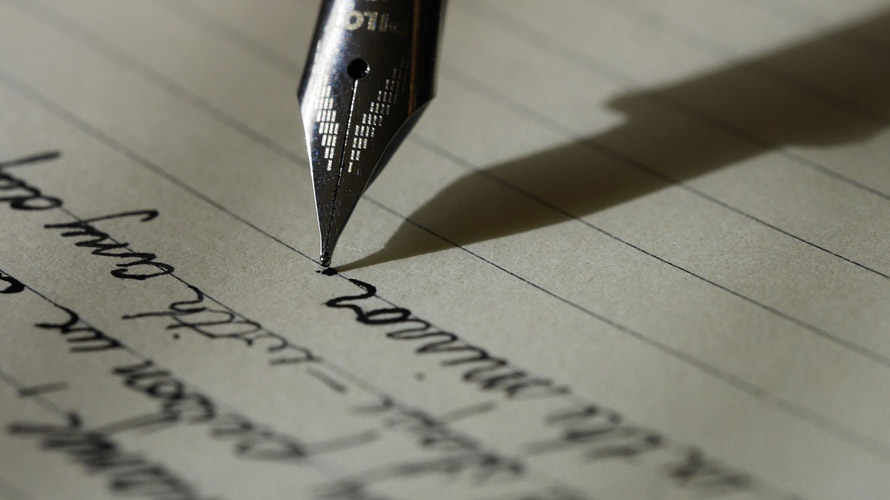 Inform Scotland’s heroes are the folk who keep complaining

Here is a story from one such hero –  Martin from Edinburgh who is fighting for good journalism, free speech and democracy in Scotland – and taking on the BBC directly:

” It is only after reading sites such as Inform Scotland, Wings over Scotland, Newsnet Scotland and their ilk that many people begin to question quite what we’re being told in the news.  Further than that, it’s become even more important to read beneath the headlines themselves and to go further, and read beneath the content and context of these news stories.  “Stories” being a very apt word as so much of what is offered in the political sphere of our media is the work of fantasists.

On 27 November last year I read an article on the BBC News Scotland website which was titled “Scottish Labour highlights ’50 trains cancelled a day'”.  Really?, I thought.  Are 50 trains a day really cancelled in Scotland?

Well, no.  They aren’t.  And that is what the story goes on to say.  So I decided to call the BBC out on this.  Who knows, I may have been one of a handful, or hundreds or thousands to do so.  My complaint that day was as follows:

Full Complaint: The headline for this story is “Scottish Labour highlights ’50 trains cancelled a day'” but the first sentence states “Nearly 50 trains a day are cancelled or “significantly” delayed on Scotland’s railways, according to analysis by Scottish Labour.”. This means that 50 trains are NOT cancelled a day. This is factually incorrect and is bias towards the Scottish branch of the Labour party. Please correct this inaccuracy and apologize for it.

The headline is a pretty straightforward lie based on the content of the article.  And on 3 December I received a reply to my complaint.  Here’s what they had to say:

Thank you for getting in touch about this BBC News Online article: http://www.bbc.co.uk/news/uk-scotland-scotland-politics-38119043

We appreciate your feedback which has been shared with the News Online team. They acknowledge the headline wasn’t accurate and have now updated the article. The headline now reads: “Scottish Labour highlights rail disruption figures.”

The team have noted your disappointment and explained that they always strive for the highest levels of accuracy.

Your comments have been fully registered on our daily audience log. This internal document is made available to all our production teams and senior BBC management.
Details of the BBC complaints process are available online at http://www.bbc.co.uk/complaints/handle.shtml

So without very little fuss the online article headline was changed to correct what was originally on the site.  A win against the bias of the original headline.  But is it really a “win”?  Well, not really as the damage was already done.  Fair enough anyone reading that article from 3 December will see a headline that gives the correct context of the story but who will see it?  It was no longer on the BBC News Scotland front page so it is easy for the BBC to retrospectively correct misleading articles but nobody is going to be aware of it.  Their biased view has already been delivered to your phone, tablet or desktop.

Perhaps they should have a column on the leading article page that contains a list of recent amendments or upheld complaints.  This would definitely be in the interests of transparency and may begin to engender trust with the wider Scottish readership.

I find it sad that I have to question every news article on the BBC site.  I don’t mind anyone getting a hard time when something wrong has taken place but I do object to deliberately misleading a readership for political purpose.  At the end of November, the train service was the stick to beat the SNP with.  We’ve moved from there to the Health Service although that was quite fleeting as the NHS in Scotland compares pretty well to the rest of the UK.  The Scottish Government budget is the current flavour of SNP bad as the media outlets remain unable to see that the opposition parties will do anything to vote down what the SNP propose even if the opposition had previously championed what they are now voting against.  Once winter truly kicks in then it’ll be time to berate the Scottish Government for heavy snowfall and come the Spring it’ll be the turn of Education as our young people get ready to sit their exams.  And all of this will be against a background of Brexit that will turn Nicola Sturgeon into the bad guy as she tries to fight against the rise of the right with zero help from the Lib Dems or Labour.

It’s cyclical and cynical by our media.  We should expect better from the BBC but our expectations mean that we have to continue to take them to task for lying to us.

Thanks to Martin for this great story.

Now we appeal to our readers – If you find inaccuracies, bias, or misreporting in any BBC article we encourage you to follow Martin’s example and submit a complaint directly to BBC Complaints.

As such, we would love to hear about your encounters with the BBC Complaints team, so feel free to send us your stories and we will share them on this website.


Previous post
Only 18% of 16-44 year-old Scots trust BBC News not to be biased on Independence
Next post
Reporting Scotland: Bad foreigners and bad foreign food