The BBC has conceded that Scottish independence is inevitable 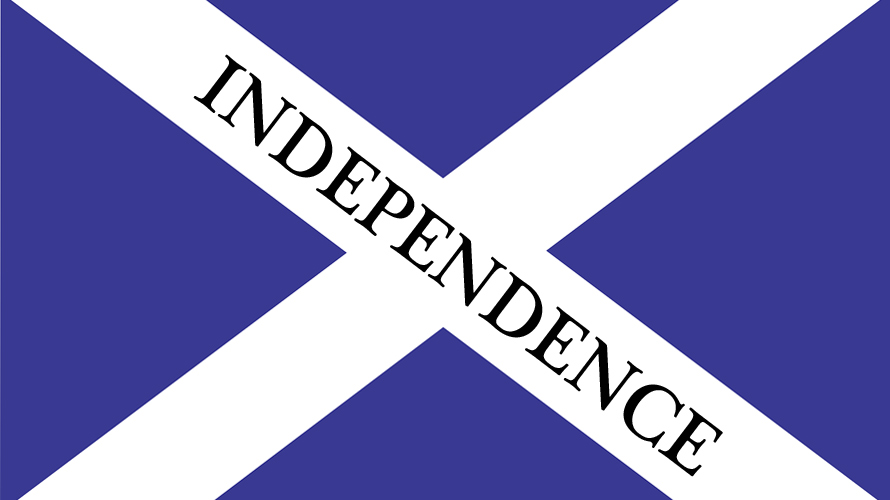 Editor’s note – We missed this story when it was hot off the press, but still thought it worthwhile to share for your viewing pleasure.  One man’s conspiracy theory on BBC Scotland’s new TV channel ….

The big news in media today is that the BBC has announced plans for a new Scotland-specific TV channel. The new service will have a budget of £30m (about the same as BBC Four), and will broadcast every night from 7pm until midnight – with a nightly 9pm news bulletin.

To make it happen, the corporation is planning to employ 80 new journalists and will also be splashing £20m on a new programming budget, for BBC Scotland to make more programmes that will be shown across the UK.

It’s a big deal, not just for TV viewers but for politics too: In effect, the BBC is admitting that it thinks that Scotland will probably become independent from the rest of Britain sooner rather than later.

Allow me to explain my thinking – or my conspiracy theory, if you like.

You don’t need to be a political scientist or a psychic to know that politics is undergoing some enormous shifts: In 2014, 45% of Scots voted for independence ….