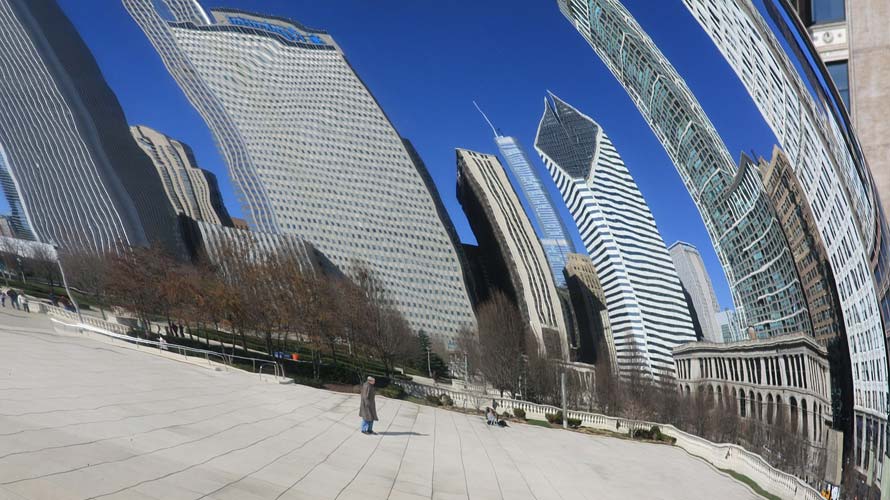 The BBC has appointed arch Tory Sarah Sands as editor of the flagship Radio 4 Today programme. She is best known to the public for a leaked policy memo she wrote while at the Telegraph, including memorably advocating

The extraordinary thing is that if Sands does “stop just short of distortion” she will actually be improving the performance of BBC News. The BBC Trust has upheld a decision against Laura Kuenssberg for a most disgraceful piece of lying, a breach of every journalistic ethic. At the time of the Paris attacks, Kuenssberg had this interview with Jeremy Corbyn.

Kuenssberg “If you were prime minister, would you be happy to order people – police or military – to shoot to kill on Britain’s streets?”
Corbyn “I am not happy with a shoot to kill policy in general. I think that is quite dangerous and I think can often be counter-productive.”

Kuenssberg deliberately distorted this to make it appear a response to the Paris attacks, and what was broadcast was the following:

Kuenssberg “I asked Mr Corbyn if he were the resident here at number 10 whether he would be happy for British officers to pull the trigger in the event of a Paris-style attack.”
Corbyn “I am not happy with a shoot to kill policy in general. I think that is quite dangerous and I think can often be counter-productive.” ….