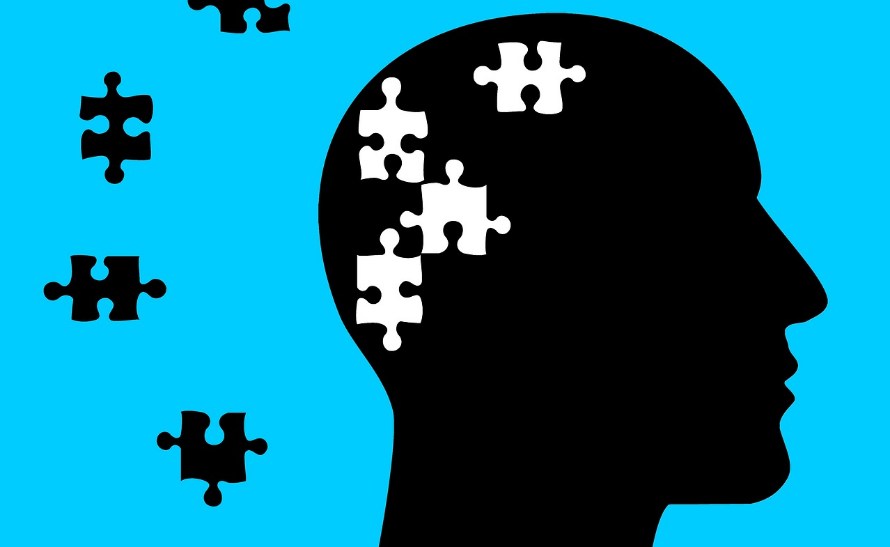 As always, I feel the need to head off accusations of conspiracy theory and of consequent paranoia.

I’m suggesting rather that those who work in the news section of BBC Scotland, know, often unconsciously and running in the grooves of a long-established culture of behavioural and cognitive habits, what to report and how to report it, such that the overall coverage works toward reinforcing often imaginary benefits of the Union and equally imaginary risks in independence. So, we get repeated cases of individual health or personal security trauma rather than the more meaningful wider trends because the former produces, over years, a brain architecture where constitutional change seem dangerous while the latter might make the status quo seem so.

… We can implicate BBC News in feeding this sense of threat in its broadcasts because we know that its audience tends to be older and thus more isolated and vulnerable with the former broadcasts playing a large part in construction reality for them.

Question Time secretly edited SNP answer to Unionist plant
BBC refuse to answer The National over Question Time debacle
Reporting Scotland editor apologises for Jackie Bird being wrong and ‘has a word with her’
When Reporting Scotland are caught lying, they say it ‘did not quite come out as intended’
Wee loyalist Billy Mitchell has been on Question Time at least four times! But BBC is impartial, yeah right….
BBC Troll Station – the fourth appearance of an anti-SNP flute band drummer on Question Time
EXCLUSIVE: Ofcom refuses to investigate BBC Scotland complaints
BBC Scotland News fed a foul-smelling little story by Labour’s Lewis Macdonald
Question Time has prompted howls of outrage from independence supporters
Share
Tweet
Pin
+1