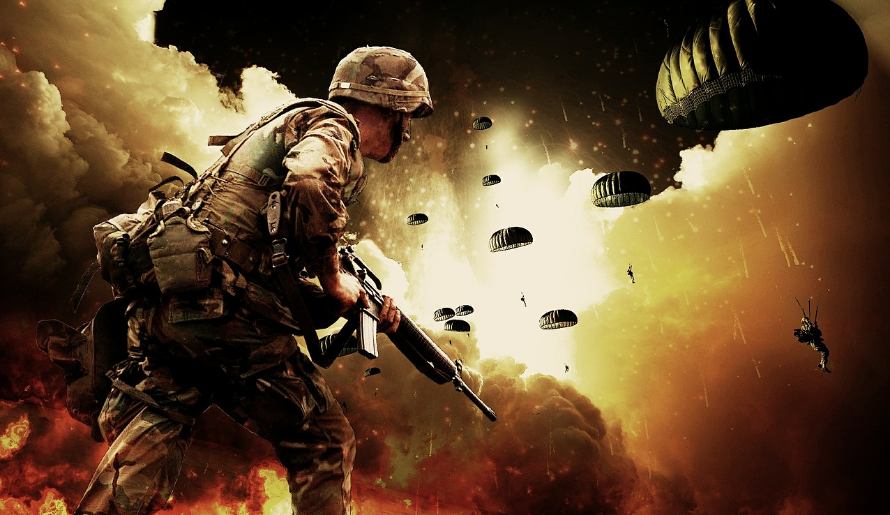 … The problem of course is that the media smear machine has already splattered so much muck around that by the time the not-guilty verdict is announced, the accused has already been sentenced.

And that’s what’s coming.  Below is a news item that appeared on the BBC’s national news on Sunday evening.  The language used by the reporter Sarah Smith is pretty sensationalist.  Civil war?  Really?

And there’s more of this coming.  The Scottish media will push this smear as it did previous smears.  One journalist even boasted that Unionists could use the Salmond story to effectively bring down the SNP administration.

If this smear follows the same pattern as previous attacks then we’ll see journalists invited onto BBC Scotland to push the story.  Hacks will tell listeners and viewers exactly what their newspaper editors want them to, that the SNP is under seige and that independence will suffer.