Does it matter if the BBC is deliberately biased, institutionally corrupt or just inept? 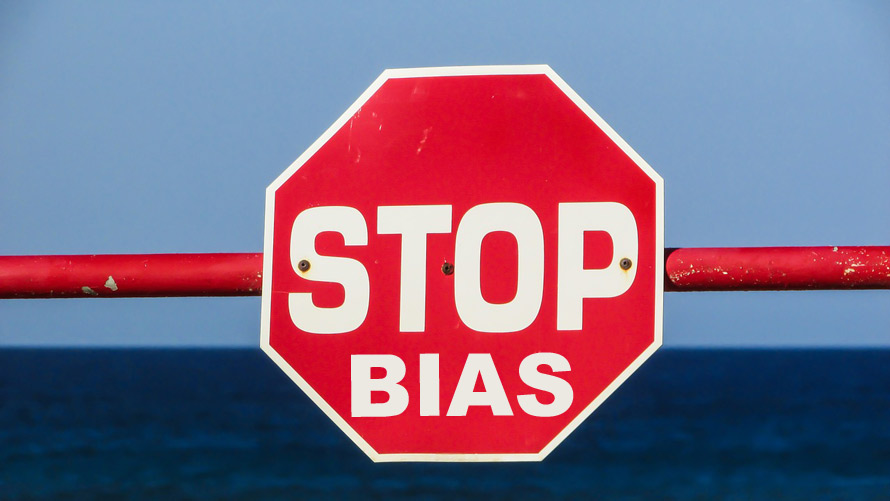 …. Institutionalised bias appears almost every day on BBC Scotland.  Observe any report on independence and/or a second indyref and pro-Union statements will always outnumber pro-Independence statements.  This is due to the habit of treating the constitutional issue as though it were a party political issue.  There are three pro-Union parties so they will always outnumber the two pro-Independence parties – even though they are outnumbered in terms of Holyrood MSPs.

What BBC Scotland should do of course, but refuses to do, is ensure parity in any and all independence related news items and discussions.  This is institutionalised bias.  Indeed in its most recent independence related article the SNP was outnumbered three to one.  There was no statement from the Scottish Greens.  The Scottish Conservatives were allowed not one, but two statements attacking the idea of a second indyref ….

Bias is widespread within BBC Scotland.  It’s endemic.  The broadcaster has a fixed template that ensures the bias won’t ever be eradicated.  Reporters and presenters can’t but be biased.  It’s their job.  Some of them of course relish it.  Most do what they are told because their job depends on it.

The BBC is after all the glue that binds the UK together.  It’s in its Charter ….