BBC deliberately downplaying the significance of the POWER GRAB 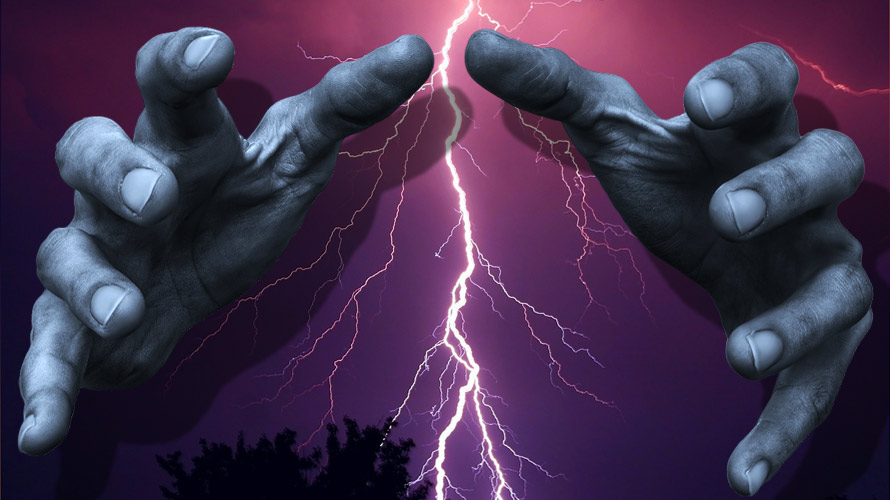 Claims that the public are not interested in what both the SNP and Labour in Wales have dubbed a ‘power grab’ have been aired before on BBC Scotland.  Politics Scotland host Gordon Brewer recently made similar claims as did his studio guest David Torrance.

However there is concern amongst many pro-independence supporters that the broadcaster itself is deliberately downplaying the significance of the power grab and its importance to devolution.  The issue, along with Brexit, is regularly placed low in the running order on the flagship news programme Reporting Scotland or ignored altogether.

Thanks from all the team at Inform Scotland.
Power grab