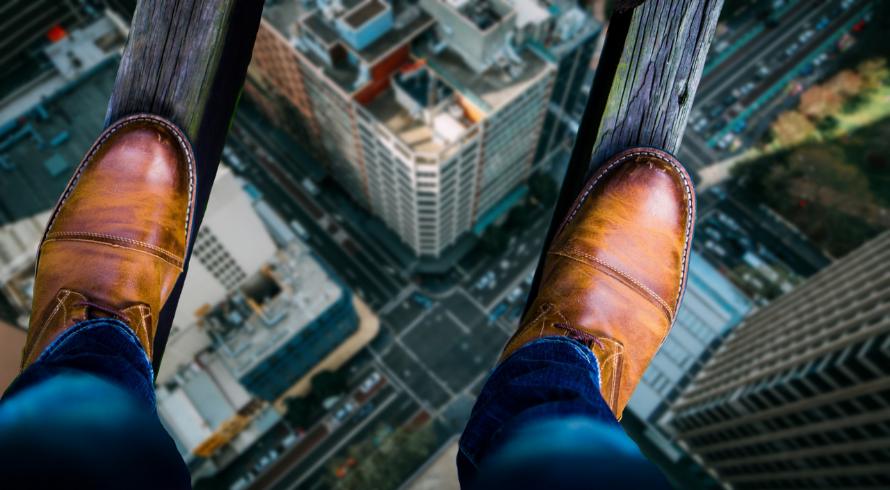 In his piece in the Guardian on 28th March 2019, BBC Director General, Tony Hall, made no reference to Scotland. Given his awareness of the heated debate on BBC bias against independence in Scotland, during and since the referendum, this is interesting.

Driven by accusations of impartiality in reporting of Brexit and, in particular, imbalance in the level of exposure offered to ‘charismatic’ Leave figures such as Farage, Rees-Mogg and Johnson, Hall clearly felt the need to respond. Here’s an extract:

‘The BBC director general has admitted that the corporation’s reputation as a provider of impartial news has taken a hit in recent years, while insisting the corporation is committed to giving coverage to all sides of controversial debates…The impartiality of the corporation’s news output has come under attack from all sides in recent years, especially following the Brexit referendum. It has been at the focus of discussions over whether the national broadcaster should be giving airtime to individuals who represent extreme views in the name of balance.

Does ‘all sides’ include us?

Is there less poverty in Scotland: Will BBC Scotland INFORM us?
Wake-up Reevel! Scotland has nearly twice the number of firefighters per head of population as England and deaths are fa...
BBC Scotland LIES about ‘systemic problems’ as Police and Fire reform leads to actual and major benefits
Trafficking of children more than 50 times higher in England than in Scotland
Bring out your dead! Reporting Scotland’s plague on journalism and the NHS
BBC journalists were out to prove Yes vote was ‘foolish’ during indyref
BBC Scotland say the English were to blame in 2014 too!
BBC Scotland resurrects their corrupt independence referendum template
Despite previous APOLOGY from an editor BBC Scotland uncritically re-use flawed research on school exclusions
Share
Tweet
Pin
+1


Previous post
Is there less poverty in Scotland: Will BBC Scotland INFORM us?
Next post
Jackie Bird and her ‘detectives’ think they’ve found a ‘dysfunctional department’ of the NHS