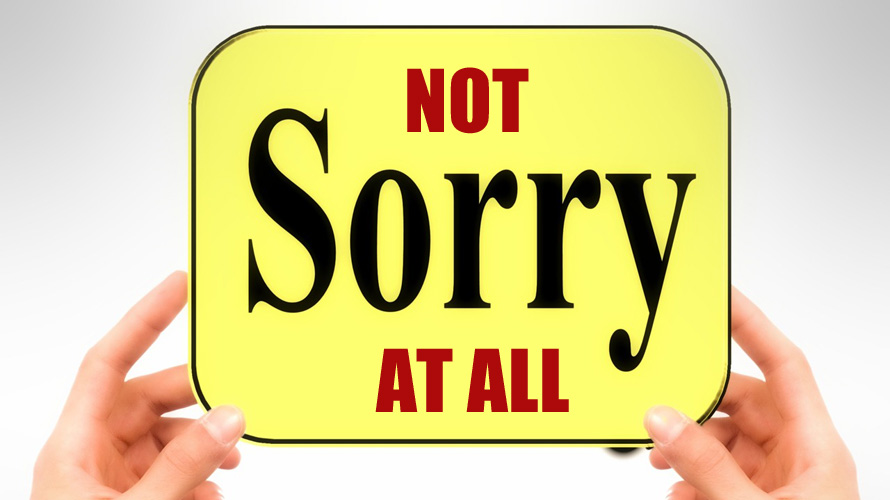 The BBC’s internal watchdog has dismissed a complaint against BBC Scotland after the Glasgow based broadcaster allowed false claims from a Labour MSP to dominate its news coverage.

The Editorial Complaints Unit [ECU] said Pacific Quay behaved appropriately when it allowed an accusation from MSP Jenny Marra to lead its news output, because bulletins also included a denial from the Health Board Marra had falsely targeted.

In it’s ruling, the ECU wrote: “Ms Marra holds a senior position as the convenor of the Audit Committee and the BBC was entitled to report her claim about the award.