Are Douglas Fraser and BBC seeking to undermine the Scottish government’s Brexit stance? 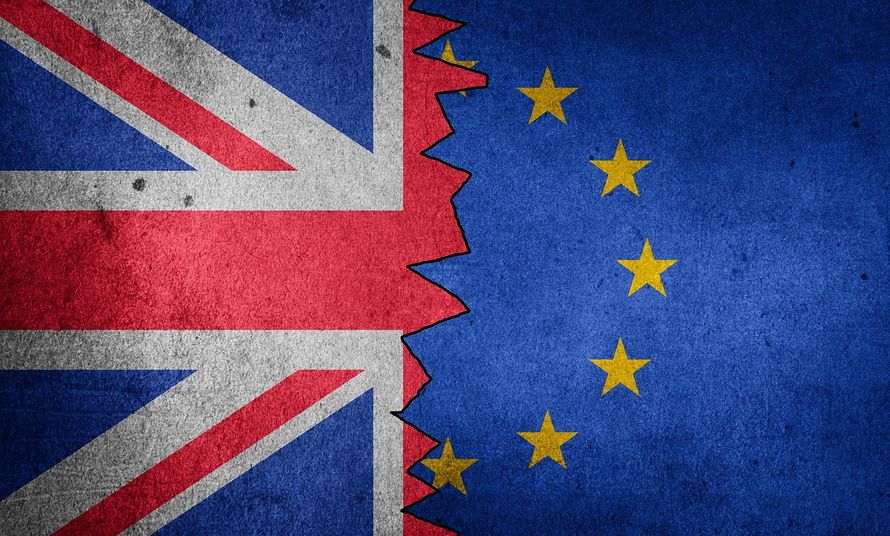 A special Brexit deal for Scotland, similar to that granted to Northern Ireland, could lead to border checks on goods travelling to-and-from England, BBC Scotland’s business editor has claimed.

Douglas Fraser was commenting on Nicola Sturgeon’s demand that Scotland be granted the same special deal as Northern Ireland when the UK leaves the EU.  The First Minister has warned that Northern Ireland will have a significant advantage over Scotland if the province is allowed to remain in the Single Market with Scotland forced to leave.

Commenting on the imbalance that would result if Scotland is ignored, Fraser echoed the warning of the First Minister, saying of Theresa May’s withdrawal agreement: “It keeps Northern Ireland within the UK market and within the European Union market as well, potentially being a bridgehead for both, so very attractive for inward investors.