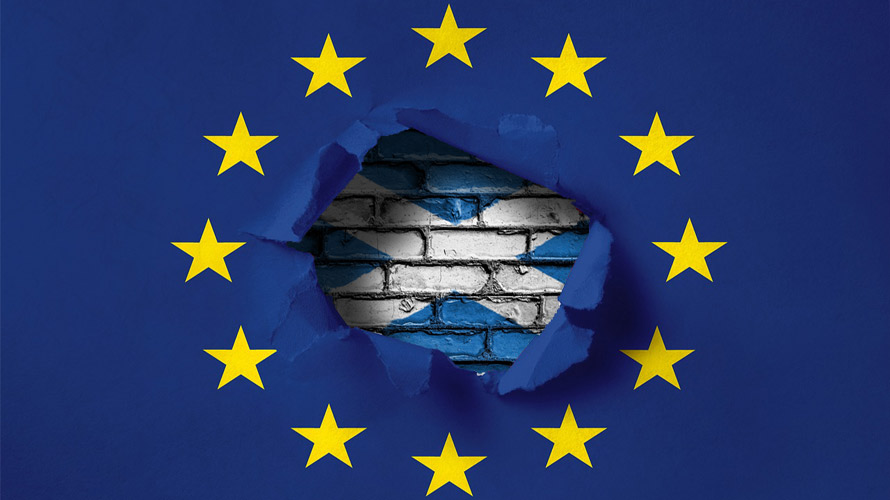 A BBC Scotland presenter has defended the bizarre scheduling of a Brexit related interview by claiming that its early morning slot was due to the interviewee’s travel plans.

The defence by Gary Robertson followed criticisms that a warning that Brexit could be a disaster for Scottish NHS recruitment had been downplayed and marginalised by BBC Scotland.

The warning from BMA Scotland that medical recruitment could be hit by Brexit and that patient care could suffer as a result, was relegated on the morning radio programme Good Morning Scotland and later on the flagship evening news programme Reporting Scotland.

On Wednesday morning BMA Scotland issued a dire warning that the UK government’s failure to plan for Brexit could have a major impact on “already stretched” health services.

The organisation said “virtually no progress” had been made to allow medical professionals to come and work in Scotland.

Once more BBC Scotland reports selectively (lies) to damage Scotland’s reputation
The BBC’s lack of fact-checking is a failing of journalistic standards
Wee Ginger Dug: Speaking up will stop us being spoken down to
How BBC Scotland is using the ‘Offensive Behaviour at Football and Threatening Communications Act’ to underm...
Ofcom rules that BBC and Andrew Neil misled viewers, “misrepresenting statistics on literacy…”
The Great British BBC Bias Debate
Dark Money and the BBC’s Sleight of Hand
BBC Scotland reports ‘Hundreds told of partner’s abusive past’, but viewers not informed of wider context
Contrary to this morning’s Reporting Scareland, Scotland has more than its share of Radiology Consultants
Share
Tweet
Pin
+1


Previous post
SNP put BBC Scotland on notice – the gloves are OFF!
Next post
BBC knew about ‘taped and gagged’ story weeks ago, reporter confirms