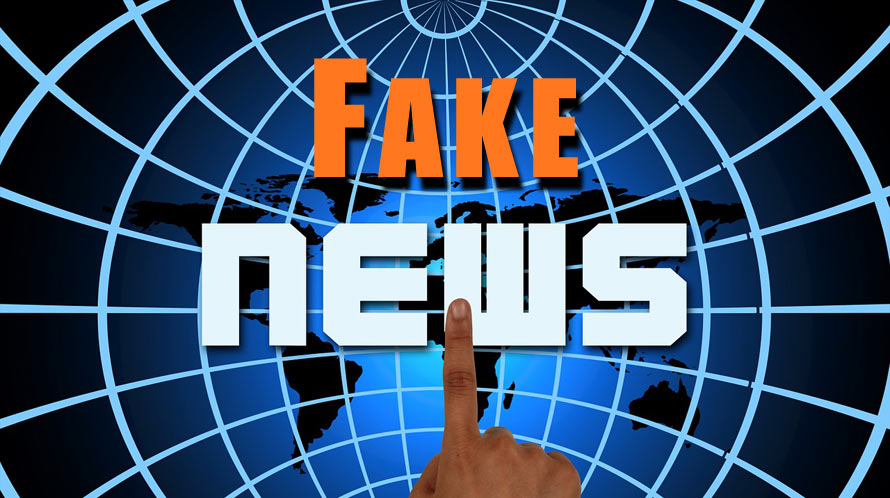 Editor’s Note (Inform Scotland):  The ‘Fake News’ meme has become a darling talking point of the mainstream media of late.  It’s clearly a desperate attempt to counteract free-thinking, analytical minds who dare to question the failing establishment narrative of corporate media.  The only problem is – this strategy is sure to fail, as the general public have been very quick to point out that the major news outlets are guilty of fake news and propaganda on a regular basis – none more so than BBC Fake News, the state broadcaster in the UK.

Here is a recent Guardian article on the matter –

The BBC is to assemble a team to fact check and debunk deliberately misleading and false stories masquerading as real news.

Amid growing concern among politicians and news organisations about the impact of false information online, news chief James Harding told staff on Thursday that the BBC would be “weighing in on the battle over lies, distortions and exaggerations”.

“The BBC can’t edit the internet, but we won’t stand aside either,” Harding said. “We will fact check the most popular outliers on Facebook, Instagram and other social media ….