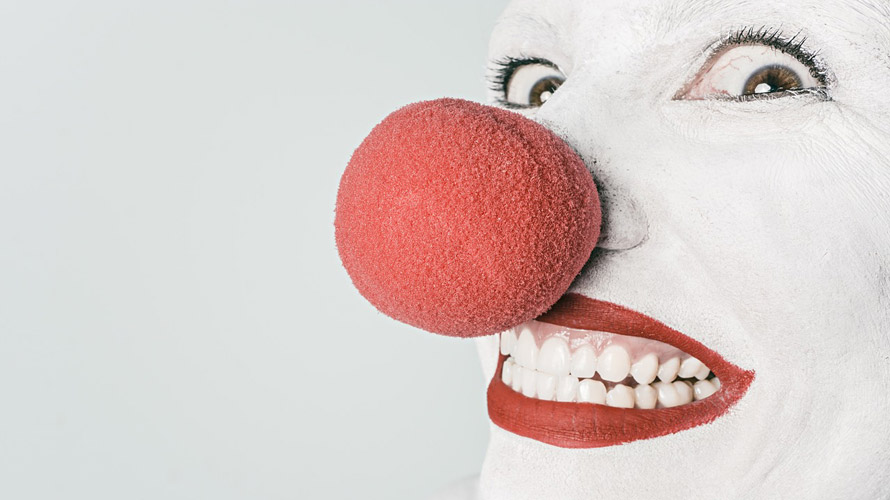 I note in today’s National and commentators across the pro indy media have met the BBC’s generous offering of a sop to Scotland with a dedicated ‘news‘, channel sometime in Autumn 2018, with a homogenous level of sarcasim, cynicism and down right hilarity. So far has the BBC now sunk in many Scots’ opinion, as an arbiter of impartial news, that few are willing to defend the corporation’s latest attempt to cover over the gaping cracks in its Scottish facade of ever more obvious ‘Yoonery‘ in the face of a Scottish population which is far better politically informed than of yore and less and less buying its “Don’t leave the UK, its for your greater good to Stay Scotland“.

Personally, I am with those who see this simply as a cynical BBC ploy to pretend its accepted view of Scotland has changed while actually sitting on both its hands while humming “Rule Britania” under its breath and hoping we can not hear ….


Previous post
The BBC and the Scottish Six – A treachery to the Scottish people
Next post
BBC’s TV licence bullies exposed: Staff ordered to catch 28 people a week for bonuses