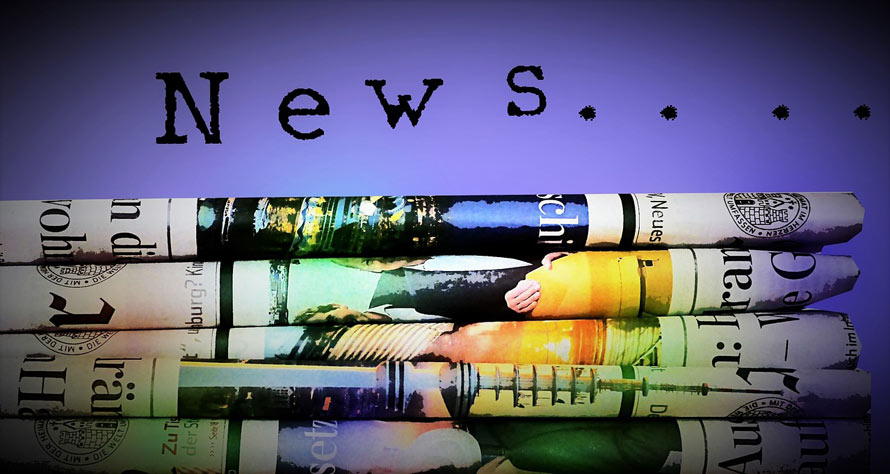 …. A total of 58 news organisations in England, Scotland and Wales have successfully bid for the new staff, who they must now set about recruiting with a view to having them on staff in the next few months.

The news organisations will receive funding from the BBC to cover employment costs of the reporters.

By regional breakdown, Scotland has been awarded the most local democracy reporters followed by the North West at 21 and 19 respectively.

David Holdsworth, Controller of BBC English Regions, said: “This is a major advance in the partnership which will significantly improve the reporting on councils and public institutions, leading to greater public accountability for our local politicians.”

To be awarded the democracy reporter contracts, the 58 successful news organisations had to pass “stringent criteria” which included “financial stability and a strong track record of relevant journalism in the area they were applying to cover” said the BBC.

Young woman outs BBC mis-reporting on Question Time
The Question Time format is discredited and needs to be binned
BBC Scotland propagandize Grenfell tragedy with sham investigation
Preventing a second referendum
Newswatch Scotland – BBC’s misreporting of the Michelle Thomson case
Is avoiding BBC Scotland ‘News’ making Scots more optimistic about the future?
Scotland Calling: Time for realism on how post-indy broadcaster would work
Laura Kuenssberg made a start on scaremongering about Scottish Independence. It did not end well for her.
It’s not them, it’s you
Share
Tweet
Pin
+1


Previous post
Tories and BBC up to their usual tricks over VAT bill for Scottish emergency services
Next post
Newswatch Scotland presents: ‘Bullying that Never Was’