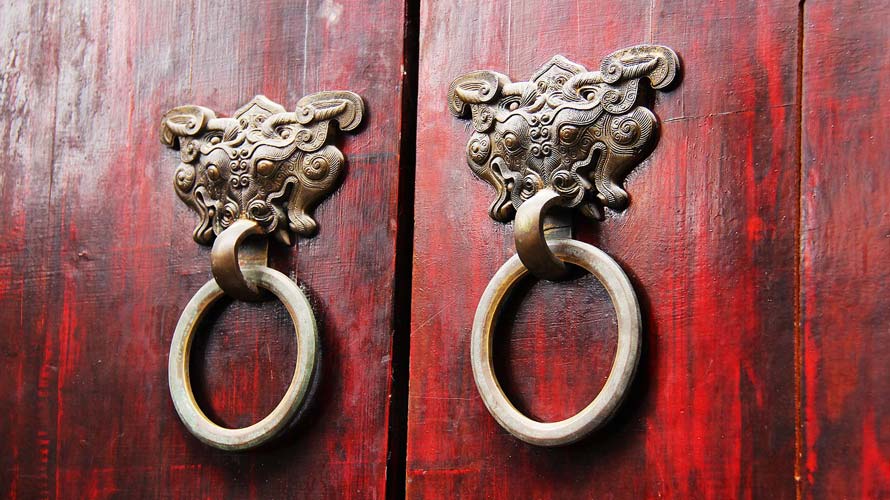 What ‘Chinagate’ tells us about Scottish Unionism and its media

Did the Chinese really pull out of a trade agreement with the Scottish Government because of the political furore whipped up by Unionist politicians and the media?  I don’t know.  We’ll never know if the much touted £10 billion of investment would have come to pass.

What we do know is that where there was once the possibility of lucrative trade deals, there is now nothing, if The Sunday Times newspaper is to be believed.  We know that the Chinese have officially blamed the political narking for their decision to withdraw from the memorandum of understanding ….

Here’s what Rev. Stuart Campbell had to say on the matter

And Peter A. Bell writes on the same subject