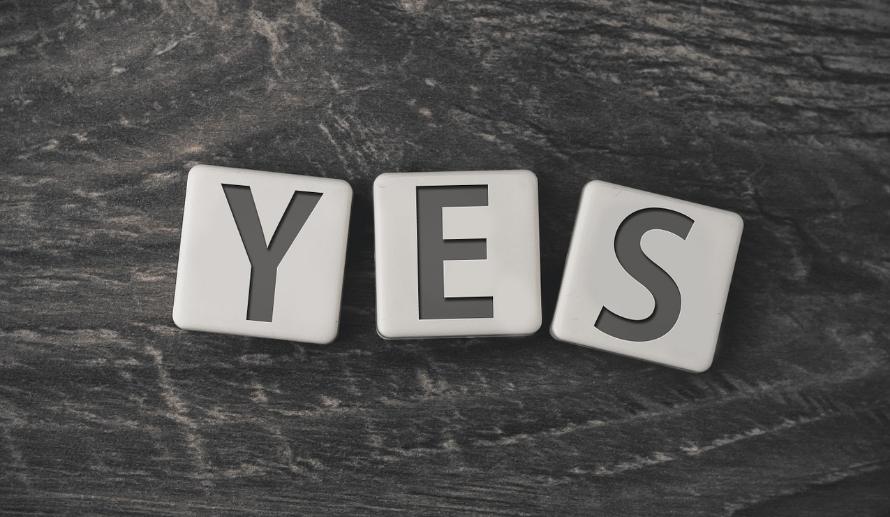 THE BBC has been plunged into a major crisis over anti-independence bias after the man who led its indyref coverage admitted that some of its journalists thought it was their job to prove the Yes campaign was “foolish”.

The revelation by veteran broadcaster Allan Little that London-based journalists were working to the assumption that the Yes side was “wrong” has blown away the BBC’s attempts to defend its much-criticised coverage of the 2014 indyref as fair. The editor of the new news programme The Nine recently said she would defend the broadcaster’s coverage to her “dying day”.

But Little told a new documentary that some of his colleagues thought “that our responsibility was to produce a series of pieces to demonstrate how foolish it would be to vote Yes”.

BBC Scotland say the English were to blame in 2014 too!
BBC Scotland resurrects their corrupt independence referendum template
Despite previous APOLOGY from an editor BBC Scotland uncritically re-use flawed research on school exclusions
BBC Scotland Emergency Ward News is back with children maybe dying
Now Reporting Scotland LIES about violent crime RISING when it FELL
How Scotland’s media INVENTED a tear-sodden crisis of P1 assessments
How Reporting Scotland INVENTED a crisis of infected hospitals for us
The Question Time format is discredited and needs to be binned
Workplace Parking: BBC Scotland is preparing the ground for yet another Scottish Tory scam
Share
Tweet
Pin
+1


Previous post
BBC Scotland say the English were to blame in 2014 too!
Next post
Bring out your dead! Reporting Scotland’s plague on journalism and the NHS