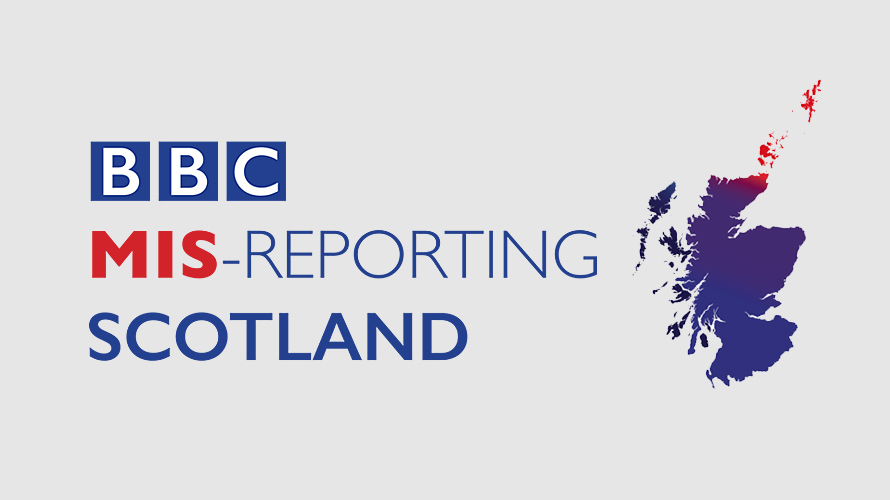 The BBC is required by law, under the terms of its Charter, to be fair, balanced and impartial:s

Particularly in the field of news and current affairs:

I am the editor of a political website. In March of this year I was party to a case (denoted EDI-A409-17) in the Edinburgh Sheriff Court against Kezia Dugdale, a current Member of the Scottish Parliament and formerly leader of the Scottish Labour Party, in which I noted that she had defamed me in her column in the Daily Record newspaper by suggesting that I was a homophobe.

The case ended with a victory for Ms Dugdale, when Sheriff Nigel Ross concluded that she HAD defamed me, that her assertion of homophobia against me was completely false and without merit, but that she was protected by the defence of “fair comment” – by which the column was judged to have been wholly inaccurate but written on the basis of an honestly-held belief.

After the sheriff’s findings were published in April 2019, the BBC repeatedly invited Ms Dugdale onto television and radio shows to discuss the case (and other subjects) at considerable length. On at least three occasions to my knowledge in the weeks following the judgment she was invited to give extended interviews, during which she was allowed to give her view of the case with no challenge from any of the interviewers and with no attempt being made to put the other side.