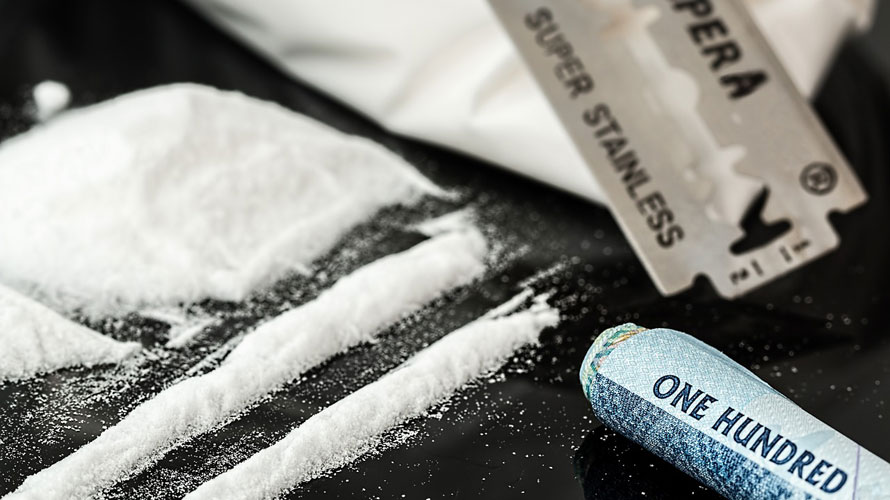 BBC Scotland has been accused of either misunderstanding or deliberately misrepresenting an academic study in order to push sensational falsehoods about drug use in Scotland.

The accusation follows claims by the broadcaster that Scottish drug users consume more cocaine in a session than anywhere else in the world.

A BBC Scotland online article stated: “Drug users in Scotland consume the most cocaine in a single session, according to a worldwide survey of drug-taking habits. The 2018 Global Drug Survey looked at the recreational drug use of 130,000 people across 44 countries. In Scotland the amount of the drug consumed per session was more than double the global average. Researchers, who quizzed 15,000 cocaine users, said the drug can be delivered ‘more quickly than a pizza’ in Glasgow.”