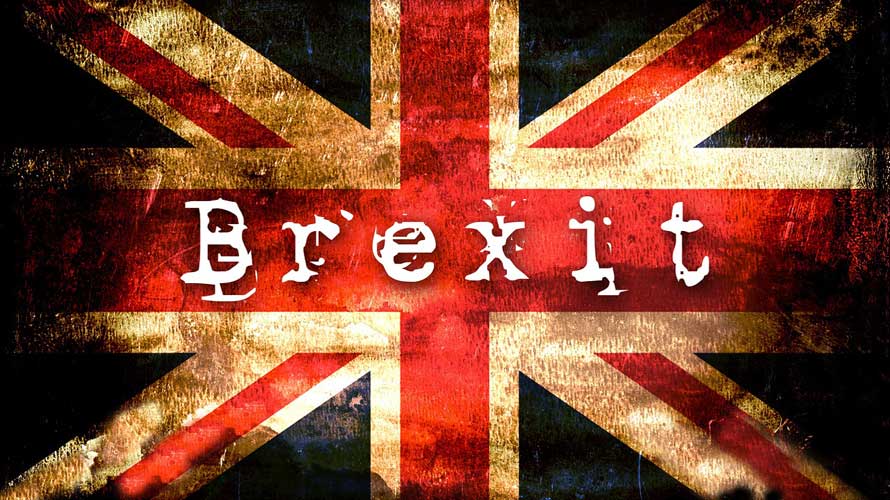 BBC Scotland’s flagship news programme Reporting Scotland is once again in the dock after it misrepresented comments from First Minister Nicola Sturgeon on the issue of Brexit.

On Thursday afternoon, programme presenter Sally Magnusson told viewers “… the First Minister said Brexit would be hugely damaging, and that those who supported it would never be forgiven.”

However a clip on the same programme revealed that Nicola Sturgeon had not targeted ‘those who supported’ Brexit, but had in fact explicitly singled out the Tory party.

Thanks from all the team at Inform Scotland.
Nicola Sturgeon

BBC targeted Wings Over Scotland Youtube account after complaint from Scottish Labour councillor
Reporting Scotland: Tragic Death story morbidly lingered over but little contextual information given
Rape Clause Ruth Davidson and BBC bias by omission
BBC Scotland’s first unbiased story on the Scottish NHS since 2011
Wake-up Reevel! Scotland has nearly twice the number of firefighters per head of population as England and deaths are fa...
Do BBC struggle to understand simple statistics, or do they purposefully misrepresent them?
BBC Scotland can’t be anything *but* corrupt
BBC’s ‘tetchy wee response’ to extremely valid complaint on Organised Crime report
Scotland’s emission cuts too much of a ‘technofix’ says Reporting Scotland
Share
Tweet
Pin
+1